Richard Gere, Diane Keaton and Blake Lively to star in The Making Of 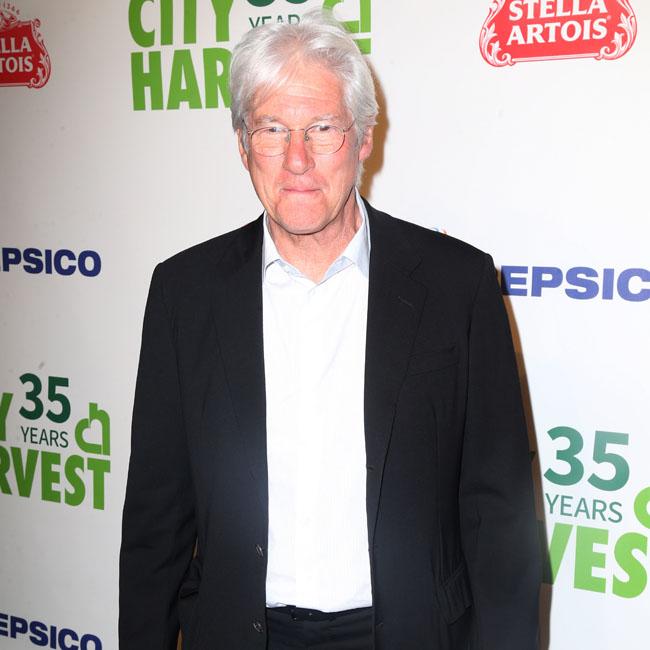 Richard Gere, Diane Keaton, Blake Lively and Lin-Manuel Miranda are to star in a new romantic-comedy.

The quartet are to appear in 'The Making Of', which has been written and produced by Ed Zwick and Marshall Herskovitz.

According to Deadline, the motion picture will tell the story of long-time married filmmakers, who will be portrayed by Gere and Keaton.

They are making a movie about their love story, and the pair will cast Lively and Miranda's characters to play themselves.

But when filming begins it is clear their marriage is on the rocks.

Endeavor Content will handle sales of the motion picture - which will start shooting next spring - at the forthcoming Toronto International Festival, which will feature both virtual screenings as well as physical events, such as drive-in screenings, amid the coronavirus pandemic.

And in May, it was reported she is to appear in Netflix thriller 'Dark Days at the Magna Carta', the first movie of a potential trilogy.

The film has been described as a character-driven thriller set amid a catastrophic event, and is based on a woman taking desperate measures so her family can survive.

Blake will produce the motion picture through her B for Effort banner and will be joined by Shawn Levy, who will oversee along with partner Dan Cohen via his 21 Laps production company.

The story has been created by Michael Paisley, who will write the screenplay for the film, after he came up with the idea last year.