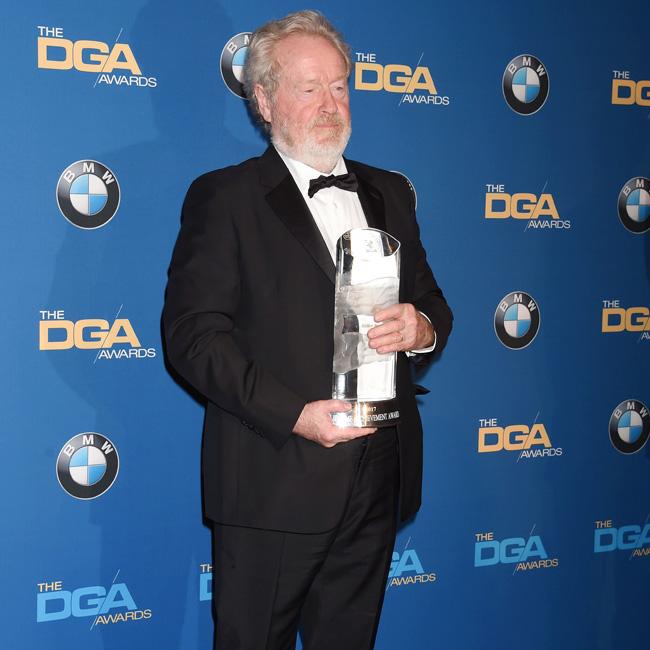 Sir Ridley Scott is working on a 'Gladiator' sequel.

Doug Wick, who produced the original 2000 movie, has revealed the motion picture's director is attempting to make a follow-up film, but it is proving to be a "real challenge" because nobody attached to the project wants to make another movie just for the sake of it.

He said: "Ridley would love to do it. It's really all about getting something on paper.

"Everyone [involved with the original] loves the movie too much to ever consider cheaply exploiting it and making something that's a shadow of it.

Wick added to ComicBook.com: "But it's also a real writing problem, too. Like any good movie, 'Gladiator' works by the skin of its teeth, where this fight movie ends up adding up that way, and so, again, to take the best of what the audience is attached to, but make it fresh in some new incarnation, it's really challenging.

"And, of course, the leading man is dead. If you do 'Godfather', you say, 'OK, the audience loves these stars in this wardrobe,' and you bring back the old team."

Crowe recently admitted he almost turned down 'Gladiator', but as soon as producer Walter Parkes told him Scott was at the helm, he was intrigued enough to open talks.

He said: "I'd read the script and I thought it wasn't a movie. But then Parkes said, 'It's 184 A.D., you're a Roman general, and you're going to be directed by Ridley Scott.'

"And that was enough for me to want to talk to Ridley."