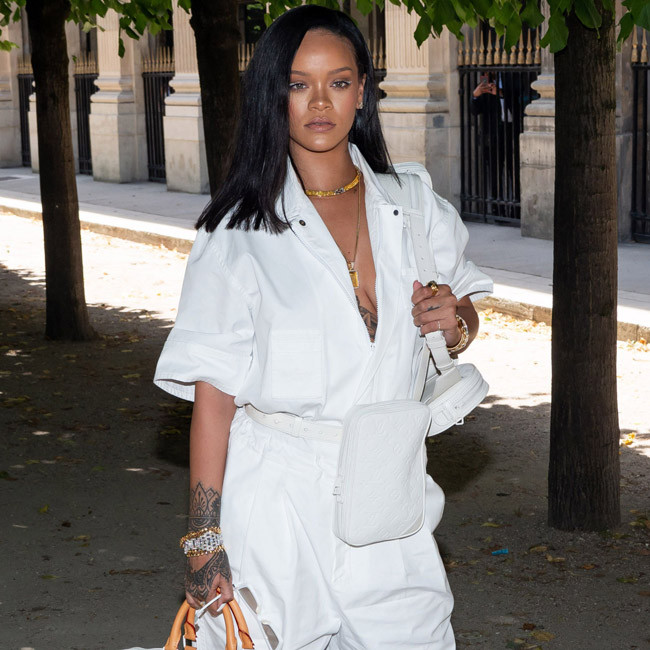 Leos Carax, the movie's director, has revealed the superstar singer was wanted for a cameo in the motion picture, which stars Adam Driver and Marion Cotillard.

He told USA Today: "It was a small part written specifically for her.

"She was supposed to play Rihanna."

The movie tells the story of Driver's stand-up comedian character, who falls for Cotillard's famous opera singer alter-ego and the couple have a child together, Annette, who is represented by a wooden puppet.

And should Rihanna have starred in the movie, she would've performed a duet with the puppet.

Carax added: "When Baby Annette becomes famous, there was a duet between the puppet and Rihanna.

"But then Rihanna feels upstaged by this baby."

Cotillard recently admitted she found it "exciting and stressful" making the movie.

She said: "It was all live, which was exciting and stressful at the same time.

“Because anything like lying down or swimming, these things obviously change the sound of your singing.

“It was those little accidents, like to be out of breath, to have this sound that is changed by a position, were something Leos wanted.

“But at the same time, you still have to say in tune."

The 'Dark Knight Rises' actress had been keen to work with the director for a long time because she’s such a big fan of his work.

She explained: "The masterpieces I’ve seen in my life are not many, but I think ‘Holy Motors’ is really a masterpiece."