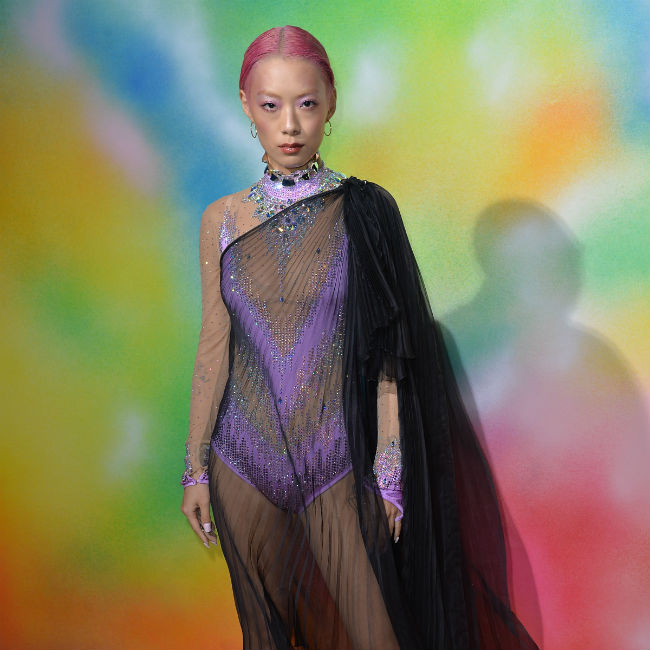 Rina Sawayama is to star in 'John Wick: Chapter 4'.

The 'Chosen Family' singer will make her feature film acting debut alongside Keanu Reeves in the next installment of the action franchise, and director Chad Stahelski has hailed the 30-year-old star as an "incredible talent" who he's delighted to have on board, though details of her role are being kept under wraps.

Chad said: “I’m so glad to have Rina on board to make her feature film debut in 'John Wick: Chapter 4'. She’s an incredible talent who’ll bring so much to the film.”

Production on the movie - which is based on a script by Shay Hatten and Michael Finch - will begin this summer, with filming planned in France, Germany, and Japan.

It was previously confirmed that the fourth and fifth movies in the series would be filmed back-to-back, but director Chad revealed that he was prioritising the fourth installment.

And veteran actor Ian McShane - who plays Winston - recently admitted he wasn't certain whether he'd be working on one or two films in the series this year.

He said: "Keanu and I exchanged New Year's greetings and said, 'Hope to see you this year.'

"I know the script is being written and they're hoping to do it this year. I know they announced they were gonna do ('John Wick 4') and ('John Wick 5') together, but who knows. The studios announce all sorts of things. No doubt, at some point this year, we're gonna do 'John Wick 4'."