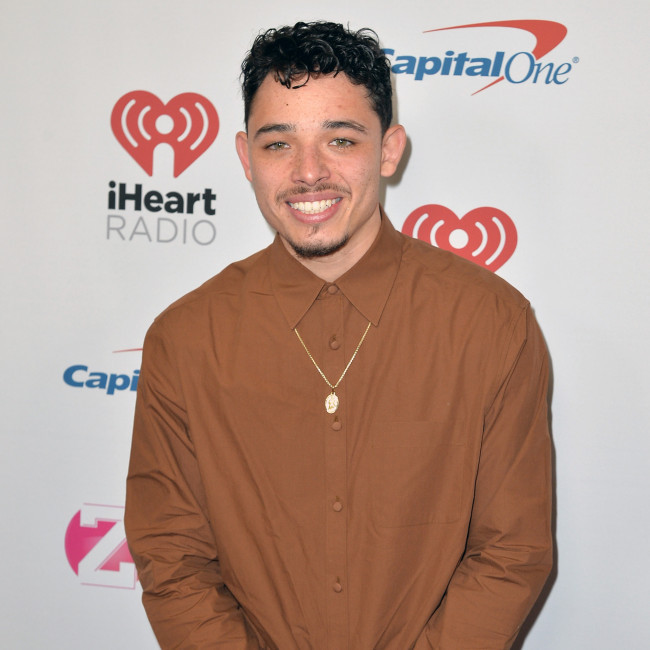 Rise of the Beasts revealed as title of new Transformers blockbuster

Paramount hosted a virtual showcase for the upcoming film yesterday (22.06.21) with director Steven Caple Jr., franchise producer Lorenzo Di Bonaventura and stars Anthony Ramos and Dominique Fishback in attendance where new details were revealed about the title, plot and characters.

The movie will be set in 1994 and will take place in New York and Machu Pichu, even though the central characters are based in Brooklyn.

Optimus Prime will once again be the central hero for the Transformers but there will be clashes between different tribes of alien robots. One of the breeds, referenced in the title, is known as Beast Wars.

Steven explained: "In their disguise they (take on) animal form. So ... in our film, they're these prehistoric animals that travel through time and space, and we find them here on Earth."

The upcoming film – which is set for release next year – sees the Beast War robots go to war with natural enemies the Predacons, meaning that the Autobots and Maximals must team up to save the world.