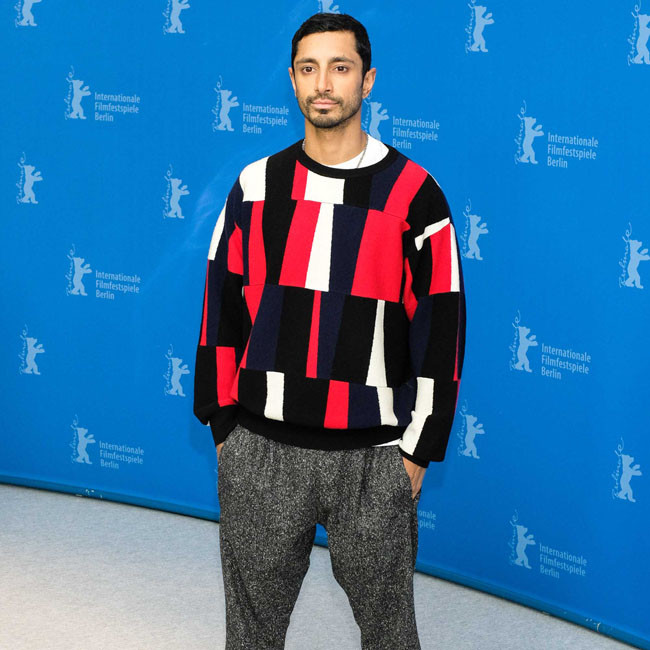 The 38-year-old star has featured in music-based movies 'Sound of Metal' and 'Mowgli Mowgli' and realised that they are a unique way of telling a story to the audience.

Riz said: "Something I hadn't realised before, but having done these two films, I think that there's a tremendous opportunity, storytelling wise, in musicals, to move the story forward at a different pace, a different register, and different depth of emotion. It also allows you to step outside of the story and its structure."

The 'Rogue One' star revealed that he would consider doing a musical flick that required him to sing even though he would be "totally out of his depth".

He said: "I'm always open to trying things out. What I haven't done yet is a musical where I'm singing. I would feel totally out of my depth with that, so maybe that's the next thing I should seek out."

'Sound of Metal' stars Riz as Ruben Stone – a drummer and one half of metal duo Blackgammon with singer Lou (Olivia Cooke). Ruben is forced to stop performing when he begins to lose his hearing and is supported by Joe (Paul Raci). Ahmed enjoyed the "different worlds" used in the movie by director Darius Marder.

He told Collider: "It's a film that takes place in almost three different worlds, and yet it's grounded and rooted in such a consistency of intention and aesthetic.

"You've got the world of the band with Lou and Ruben, you've got the deaf community with Joe and then suddenly you're in Paris, with a character that looks completely different than the one you started with, at least visually.

"You're in a totally different place, emotionally, and yet, it just felt so rooted, in terms of sound design and the way it was shot."