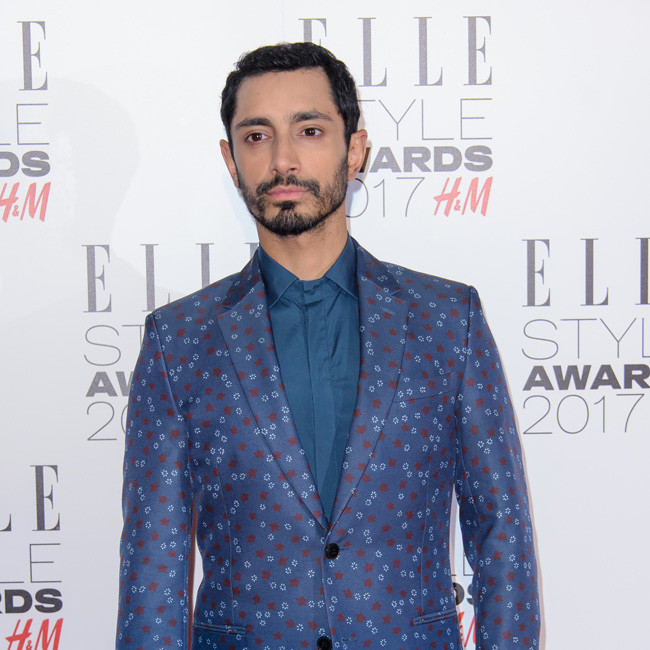 Riz Ahmed spent "months" immersing himself in his 'Sound of Metal' role.

The 38-year-old actor stars as Ruben Stone, a drummer in a metal band who loses his hearing, in the acclaimed movie and was so determined to do the part justice that he spent months learning sign language and how to play the drums correctly.

Riz said: "I spent seven months learning drums, learning sign language, being immersed in these communities. I'm a workaholic. I really love structure. I could be a bit of a control freak."

The 'Four Lions' star recalled how he was so hyped up about filming the movie that he couldn't sleep the night before and suddenly realized that he kept making a strange facial expression as he played the drums.

Riz told The Sun newspaper: "I actually discovered the day before we shot the scene that I was doing a weird thing with my face when I was playing drums. I was like, 'Why didn't anybody tell me?'"

His co-stars initially thought the face was deliberate, but Riz replied: "That's not an acting choice, dude. That's my face being crazy."

Riz felt that it was a learning experience playing a hearing-impaired person as he adopted techniques such as using ear blockers and listening to white noise.

He explained: "I think the deaf community taught me, and these deaf actors taught me what true listening is. It's this thing with your whole body."

Riz is up for an Oscar for his performance in the film and recently spoke of his pride at becoming the first Muslim to be nominated for the Academy Award for Best Actor.

He said: "What matters to me is, as many people as possible can find themselves in this moment.

"So some people really connect with the idea that I was the first Muslim nominated for lead actor, that's beautiful and I support that.

"If some people are overjoyed to see it's a film that focuses on deaf representation, which is something really lacking in cinema and they connect more with that, then that's beautiful."