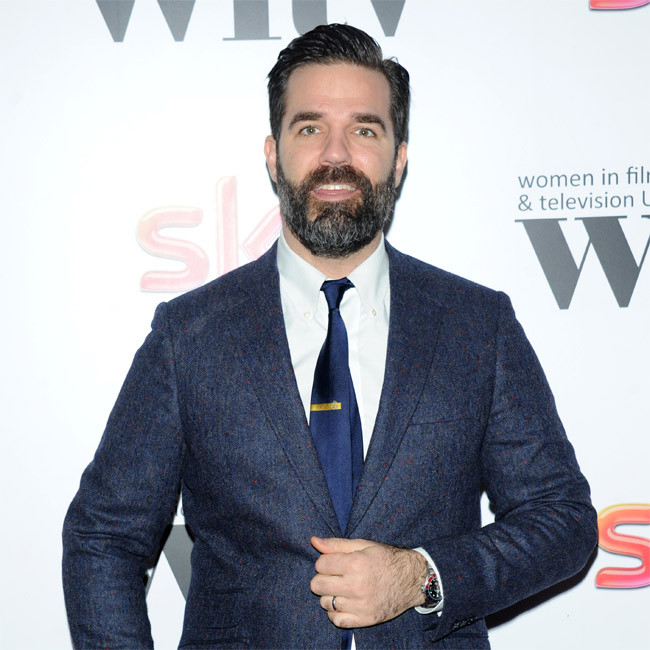 The 44-year-old actor stars as Jeff McKenzie in the new movie in the 'Home Alone' franchise and has revealed that he accepts the lukewarm reception from viewers towards a reimagining of the original 1990 festive classic.

Asked what made him star in the flick, Rob told The Guardian newspaper: "When I heard they were going to make a new 'Home Alone' film, I thought: well, that's not necessary.

"But when I was sent the script I thought: sure, I'll read it. I love to read scripts, good or bad – they help me as a writer."

The 'Deadpool 2' star continued: "I was immediately won over – the script was gorgeous and hilarious. If anyone doubts me, I would say watch some 'Saturday Night Live' sketches written by these guys, Mikey Day and Streeter Seidell. That should put your concerns to rest. They are wildly clever and inventive."

Rob adds that the story is "genuinely original" but contains some of the magic that makes the previous 'Home Alone' movie so special.

The 'Catastrophe' actor said: "You have all the wonderfully violent stunts that you would hope to have in a 'Home Alone' film – but the story is genuinely original.

"It's perfectly understandable to be terrified or angry that they are making a new 'Home Alone' film – until you see it. I am at peace with questions like that, because I used to be like those people."

He said: "In this version of Hollywood that we live in, everybody is remaking everything and rebooting everything. I mean, there's a 'Home Alone' reboot coming out.