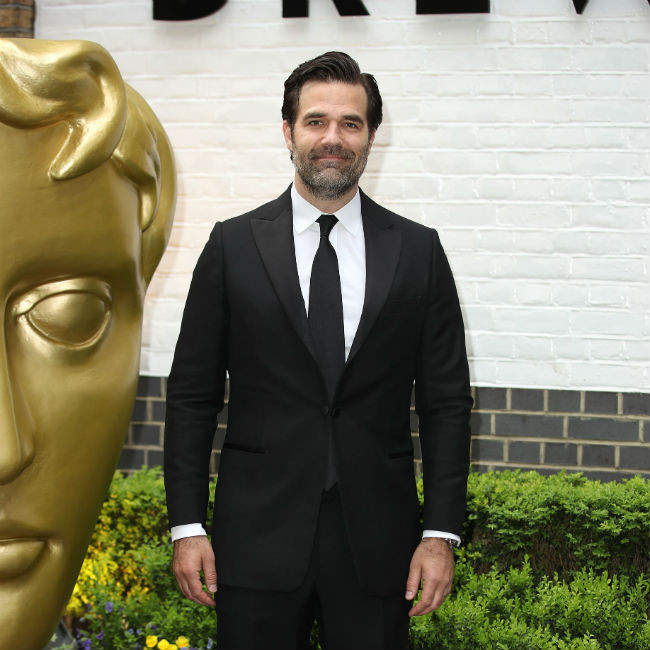 Rob Delaney has joined the cast of 'Mission: Impossible 7'.

Plot details have been kept under wraps so far, and production has been blighted by several delays due the coronavirus pandemic.

The seventh and eighth films in the franchise were due to film back-to-back, but production on the latter is said to have been pushed back to give the cast and crew a break.

Despite the numerous delays, McQuarrie recently revealed a successful shoot has wrapped in the UAE.

He wrote on Instagram: "Grace and graciousness, magic and majesty, hospitality and hope.

"Of the many challenges we’ve faced on our journey, none will be greater than outshining the gifts Abu Dhabi has given us.

"On behalf of our entire cast and crew, sincerest and most heartfelt thanks to the Government of Abu Dhabi, His Excellency Mohamed Al Mubarak, the Abu Dhabi Film Commission, twofour54, Etihad Airways and CEO Tony Douglas, ADAC and CEO Shareef Al Hashmi, HM Ambassador to the UAE Patrick Moody, The United States Marine Corps and all of our incredible military personnel.

"And, of course, thanks to our extraordinary local cast, crew and the very fine people of Abu Dhabi. We shall most sincerely miss you until we see you again.

"Now back to London for a few finishing touches. All aboard for our greatest challenge yet...(sic)"

'Mission: Impossible 7' is scheduled for release on November 19th.