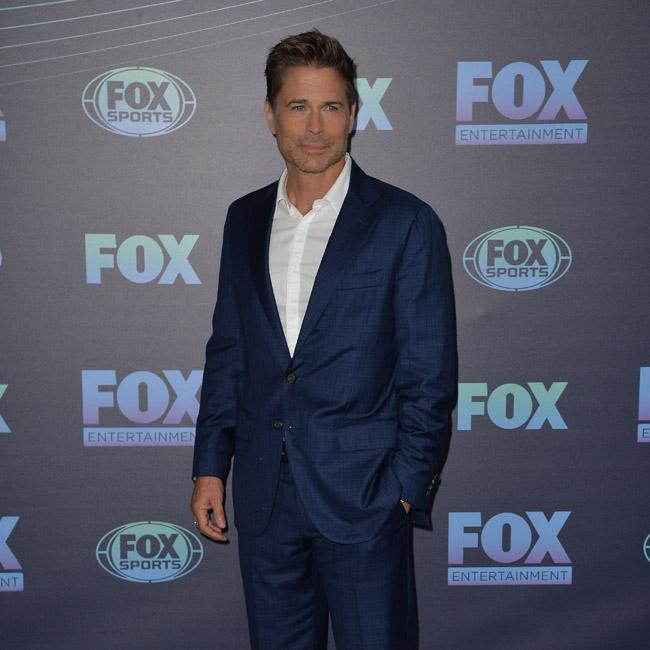 Rob Lowe has claimed that his "stupid" Christmas film had more views on Netflix than 'The Irishman'.

The 55-year-old actor stars in Ernie Barbarash's 'Holiday in the Wild' - in which he plays a pilot helping heartbroken divorcee Kate, played by Kristin Davis, who helps nurse a baby elephant back to health in Africa - and after 'The Irishman' helmer Martin Scorsese caused controversy in Hollywood by claiming that Marvel movies were "not cinema" and likening them to theme park rides, Rob has boasted about allegedly pulling in more views on Netflix than the iconic filmmaker.

Speaking at the Television Critics Association whilst promoting his new Fox show, '9-1-1' this week, Rob said: "I just did a movie for Netflix, it was the number one movie that they have.

"It was a stupid Christmas elephant movie. Take that Martin Scorsese. They were like, 'Don't tell anybody.'"

Back in December, Netflix bosses revealed that 'The Irishman' - which follows Frank Sheeran (Robert De Niro), a truck driver who becomes a mob hitman - had been streamed by over 26 million accounts within a week of its release.

The streaming service tweeted: "My friends, I've got some news from the big guy at the top: 'The Irishman' was watched by 26,404,081 accounts globally - within its first seven days on Netflix."

Meanwhile, the 55-year-old star was also quizzed about filming locations, saying he doesn't "care when I'm working as long as it's with people I like, people I like to work with and are telling good stories."

He added: "Anyway, I will work wherever the opportunities come from."

Netflix is yet to reveal the viewing figures for 'Holiday in the Wild'.