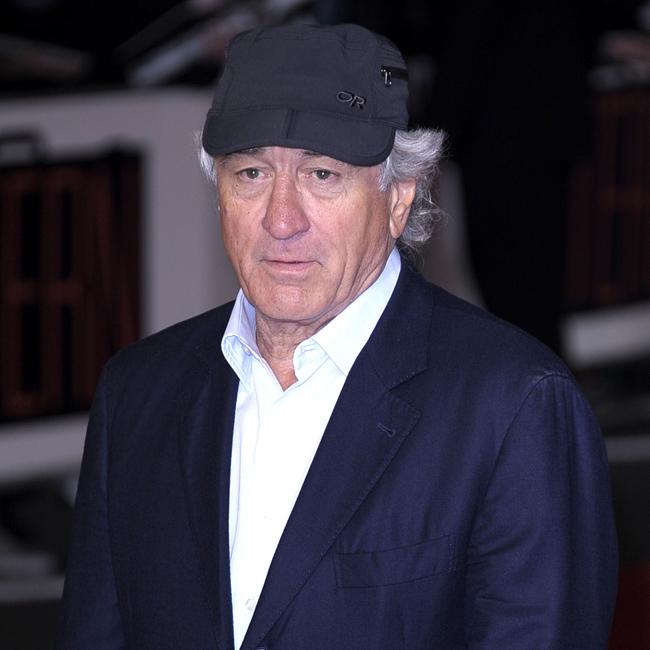 Robert De Niro is in talks to star in Martin Scorsese's next film.

The 75-year-old Hollywood star and the 76-year-old director are set to work together on their 10th movie when they reunite for 'Killers of the Flower Moon', which is based on the best-selling book by David Grann.

Robert will join Leonardo DiCaprio, 43, in the movie, which Scorsese will direct from a script written by Eric Roth. The filmmaker will also produce alongside Dan Friedkin, Bradley Thomas, and Emma Tillinger Koskoff.

DiCaprio and Scorsese have been loosely attached to the project since 2016 when Imperative Entertainment acquired the rights to the book.

The tome is set in 1920s Oklahoma and tells the story of the American Indian tribe Osage Nation, who became the richest people per capita in the world when oil was found on their land, which led to them being killed off one by one.

Announcing the project last year, Scorsese said: "When I read David Grann's book, I immediately started seeing it - the people, the settings, the action - and I knew that I had to make it into a movie.

"I'm so excited to be working with Eric Roth and reuniting with Leo DiCaprio to bring this truly unsettling American story to the screen."

Robert has made nine feature films and one short film with the iconic filmmaker since 1973 including 1970s crime classics 'Mean Streets' and 'Taxi Driver' as well as 1990s cult films ' 'Goodfellas' 'Cape Fear' and 'Casino'.

DiCaprio and Scorsese last worked together on 2013's 'The Wolf of Wall Street', which saw the actor receive a Best Actor nomination for the role of stockbroker Jordan Belfort.