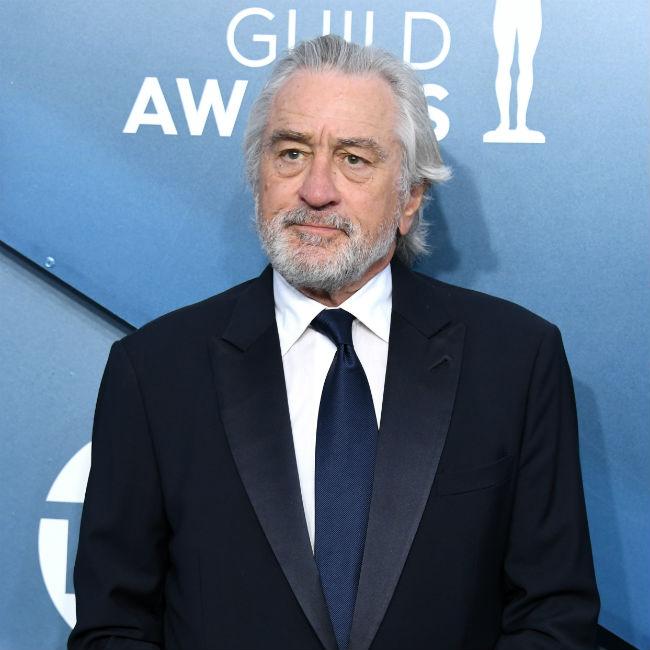 Robert De Niro, John Malkovich and Machine Gun Kelly to star in Wash Me In The River

Robert De Niro, John Malkovich and Colson 'Machine Gun Kelly' Baker are to star in 'Wash Me In The River'.

The trio have boarded the cast of the action-thriller, which marks the second directorial effort by Randall Emmett. US rapper Quavo is also in talks to join the project.

The script has been written by Adam Taylor Barker and centers on a recovering opioid addict who is hell-bent on revenge on the two dealers who sold the drugs that caused the death of his fiancé. However, he has two policemen hot on his tail.

Randall will also produce the movie alongside regular partner George Furla for their Emmett/Furla Films banner. Alex Eckert, Nicholas D'Angelo and Lydia Hull are all serving as executive producers.

Filming on the project is set to begin in November in Georgia and Puerto Rico.

Emmett has served as a producer on a number of films, including 'The Irishman', and is delighted to have the opportunity to direct De Niro.

The 49-year-old filmmaker said: "I couldn't be more excited to work with Bob again after many collaborations, including 'The Irishman' as a producer. I'm so grateful that he is supporting me as a filmmaker now.

"Colson was always my first choice to play the lead in the movie and John has been an icon of mine since childhood. Having them both attached with Bob is a dream come true."

Randall is also in the process of filming his directorial debut 'Midnight in the Switchgrass', which stars Megan Fox and Bruce Willis. Production has recently resumed after being halted by the coronavirus pandemic in March.