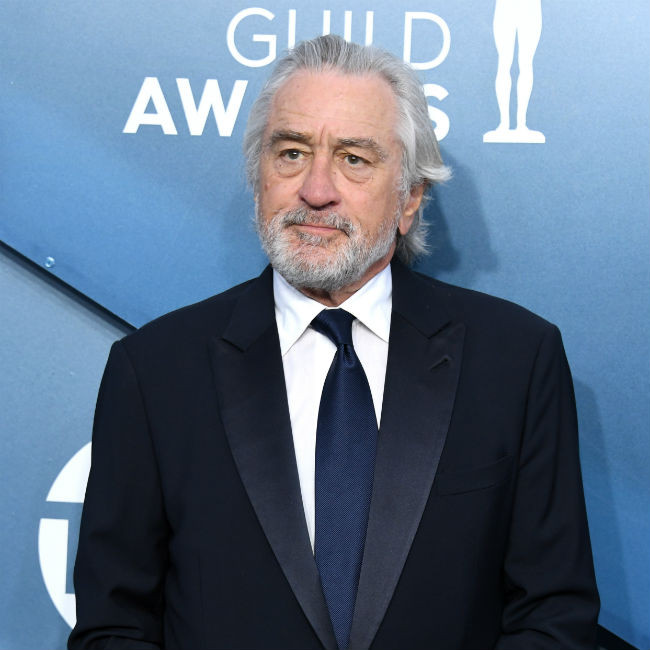 Robert De Niro is to star in the comedy 'About My Father'.

The 77-year-old actor has been cast in the new Lionsgate movie opposite stand-up comic Sebastian Maniscalco, with the film centring on his life and his relationship with his father.

Laura Terruso has been tapped to direct the film from a screenplay by Sebastian and Austen Earl.

In the movie, when Sebastian tells his old-school Italian immigrant father Salvo (De Niro) that he's going to propose to his all-American girlfriend, Salvo insists on crashing a weekend with her parents.

Though cultures clash and it seems that the two families have nothing in common, by the end of the weekend they will be family.

De Niro and the stand-up comedian have previously worked together on the Netflix movie 'The Irishman'.

Depth of Field's Chris and Paul Weitz are producing the project alongside Andrew Miano, while Judi Marmel is set to serve as an executive producer.

Nathan Kahane, president of the Lionsgate Motion Picture Group, said: "The way Sebastian talks about his father, Salvo sounds to us like the type of guy who thinks that Robert De Niro should play him in a movie. So we thought, why not?

"Actually, Robert De Niro is incredibly selective about the projects he chooses, so we are thrilled that he responded so strongly to this hilarious and heartfelt screenplay. He'll make a fantastic and funny pairing with Sebastian and we can't wait to start production later this year."

Paul Weitz added: "We've been fans of Laura's for a while. Like Sebastian, her parents are Italian immigrants and she locked into this story."

Despite his latest casting, De Niro already has a number of movies in the works, including the new Martin Scorsese project 'Killers of the Flower Moon' and 'Armageddon Time'.