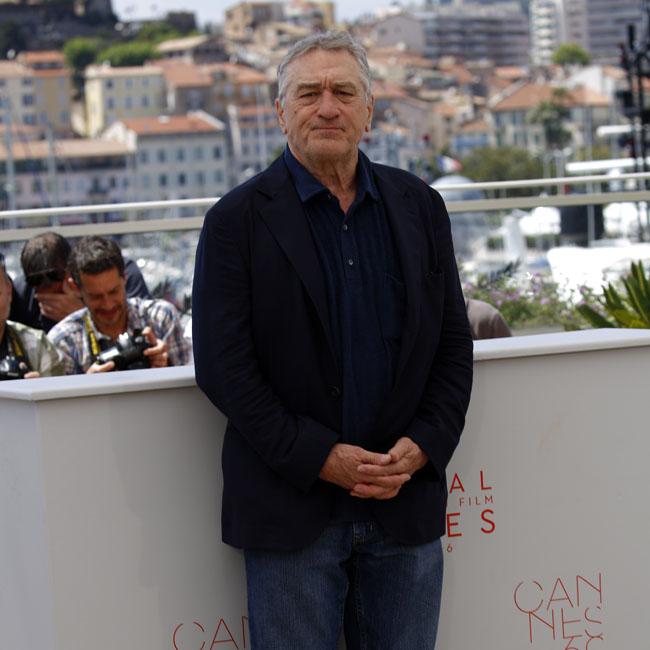 Robert De Niro on being de-aged in The Irishman

Robert De Niro believes that the makers of 'The Irishman' did a "good job" de-aging him.

The two-time Oscar winner portrays a character whose life plays out on screen in Martin Scorsese's new feature, and so the 76-year-old star had to be made to look younger by the movie's computer graphics and editing team.

When asked what it was like when he first saw the de-aged footage of himself, Robert told 'Entertainment Tonight': "It was OK. I just wanted it to work as best as it can."

He added: "They did a very good job, I felt. They tried to make it the best to date that it could be."

The actor's measured reaction to the new technology could be due to its relative infancy.

It has been used in a number of other films, such as 'Guardians of the Galaxy Vol. 2' and 'Captain Marvel' to de-age Kurt Russell, 68, and Samuel L Jackson, 70, respectively.

The project marks the tenth time that Robert and Scorsese have collaborated, while 'The Irishman' was first mooted in 2004 before production began three years later.

However, the film faced numerous production problems and did not actually begin filming for a decade.

De Niro admitted that he was relieved that the film has been released.