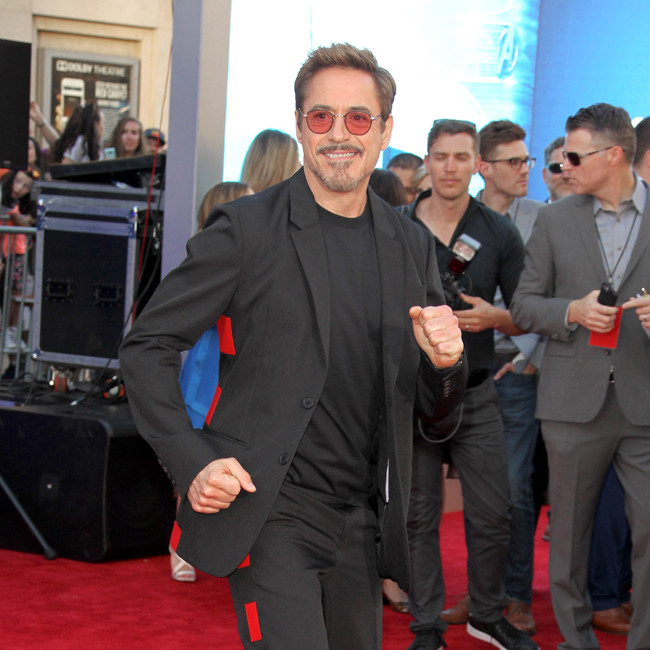 The 'Iron Man' star, 56, and the 51-year-old Oscar-winner are the latest names added to the cast of the upcoming Universal flick, Variety reports.

It's not known at the time of writing what parts the Hollywood stars will play.

Cillian Murphy will star as physicist J. Robert Oppenheimer, while Emily Blunt has been attached to play his wife, Katherine Oppenheimer Vissering.

The motion picture is set to be released on July 21, 2023, a slot Nolan often books out for his films.

Murphy will once again join forces with his 'Inception' and 'Dunkirk' director for 'Oppenheimer', which was landed by Universal after a bidding war between many of Hollywood's top studios, including Nolan's previous collaborator Warner Bros.

Oppenheimer was known as "the father of the atomic bomb" and the movie is based on the Pulitzer Prize-winning book 'American Prometheus: The Triumph and Tragedy of J. Robert Oppenheimer' by Kai Bird and the late Martin J. Sherwin.

The film will be written and directed by Nolan, who will also produce alongside Emma Thomas and Atlas Entertainment’s Charles Roven.

"We are thrilled to be working alongside them on this exceptional and extraordinary project and are grateful for their shared passion and commitment to the theatrical experience."

Oppenheimer's story has been told on screen before, with 1989 drama 'Fat Man and Little Boy', starring Dwight Schultz as the scientist, and Paul Newman as General Leslie Groves.