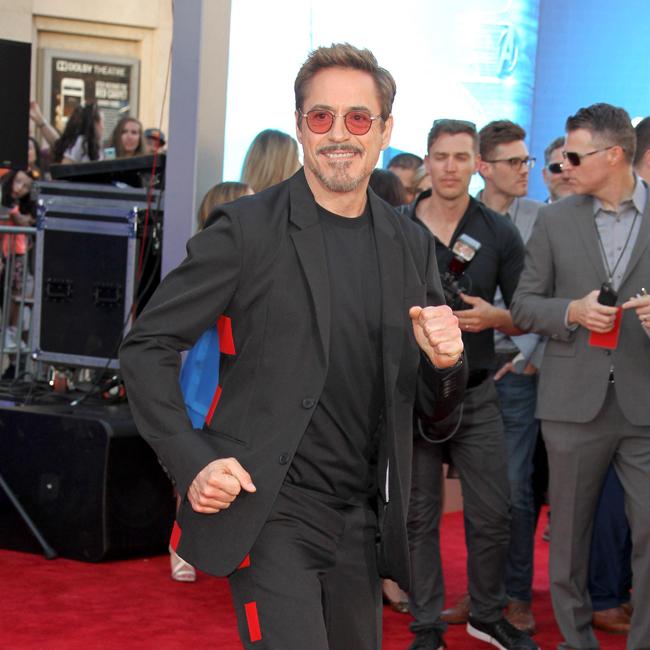 Robert Downey Jr is reportedly set to reprise the role of Iron Man for the Black Widow movie.

The 54-year-old actor - who has played the iconic superhero in the Marvel Cinematic Universe since 2008 - is poised to appear alongside side Scarlett Johansson in the much-hyped movie, according to Deadline.

Previously, speculation has circulated about Downey Jr possibly reprising the role for the upcoming film.

However, Marvel is yet to confirm whether or not the Hollywood star will, in fact, return to his most famous on-screen role.

By contrast, it has been confirmed that Florence Pugh will star in the upcoming movie, with the actress recently saying she feels excited by the boldness of the 'Black Widow' script.

Florence, 23, also admitted to being surprised by some aspects of the film's plot.

Asked about her initial reaction to the script, she confessed: "I was excited to see how bold it was - and to see how raw it was ... and to see how sad it was. It was a script that I didn't expect to see associated with this.

"That was part of the reason I got so excited, and with Cate Shortland attached [to direct] and telling the next part of [the Black Widow's history], it was only thrilling to be a part of."