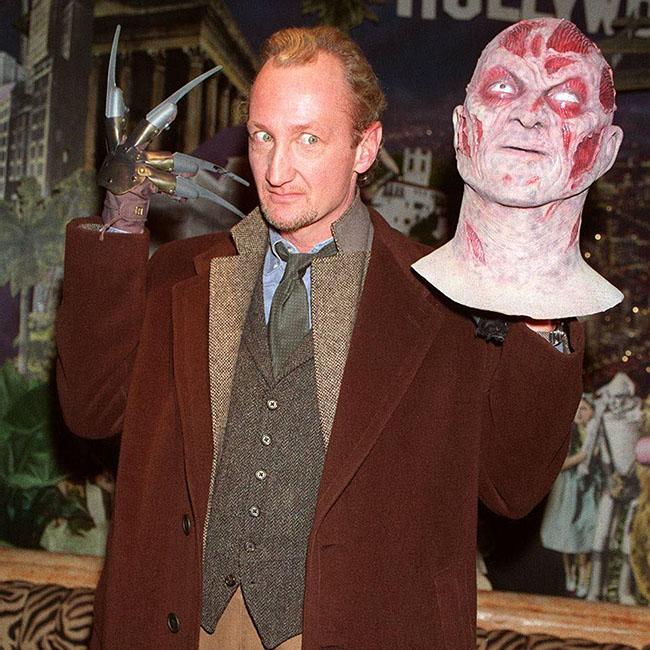 The 72-year-old actor played supernatural slasher Freddy Krueger in the franchise and wants a new story to focus on Freddy's back story, explaining how he escaped being found guilty for murdering children before being burned alive by a mob of angry parents from Ohio town, Springwood.

Robert told Syfy Wire: "I think that the franchise probably deserves a really good prequel. There's never been an entire movie devoted to Freddy before he was burned and the crimes and getting caught by the police and going on trial and getting away with killing children.

"We know that he was set free, so to me, the great part in the prequel is gonna be the lawyers, the lawyers that get him off. These ambulance-chasing lawyers (or whatever they are) that get Freddy off and then, of course, the ending would be the vigilante parents burning him. That would be the end of the movie, but I think there's a great story there somewhere ... I think it could sustain 90 minutes."

Englund recently suggested that he is "too long in the tooth" to play the finger-knife wielding killer in a movie, although did suggest he would be interested to appear in a potential animated project.

Englund also feels advancements in digital technology means that several of the 'A Nightmare on Elm Street' films could be remade.

He explained: "With the new technologies in special effects, I think there are several sequences in several of the franchise (entries) that would really benefit from a remake with all of the technology."