Robert Pattinson and Matt Reeves confirmed for The Batman sequel 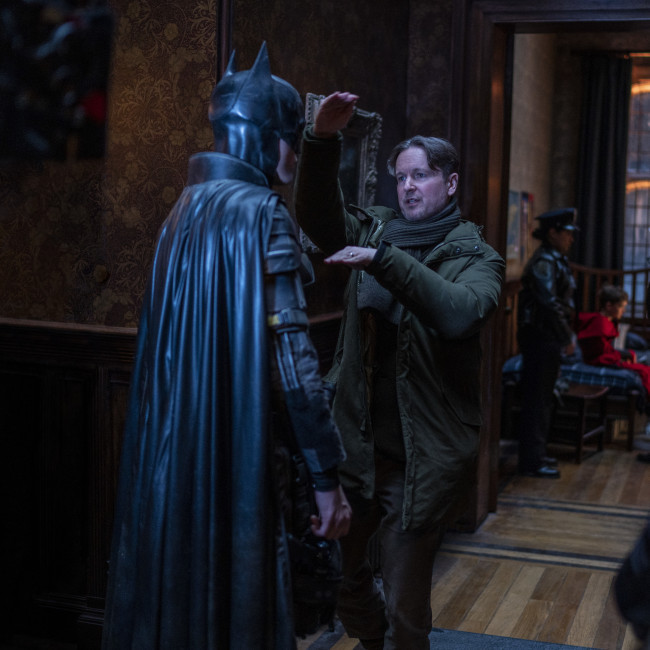 'The Batman' sequel has been confirmed with Matt Reeves and Robert Pattinson confirmed to return.

Warner Bros. announced that following the success of the DC blockbuster starring the 35-year-old actor as the Caped Crusader, Robert will reprise the role for a second movie with Matt set to direct the follow-up.

Speaking at the CinemaCon event on Tuesday (26.04.22), the filmmaker said: "Thank you all for your tremendous support for 'The Batman'. We couldn't have gotten here without the faith and enthusiasm of all your teams around the world.

"I'm excited to jump back into this world for the next chapter."

'The Batman' - which also starred Zoe Kravitz as Catwoman, Paul Dano as Riddler and Colin Farrell as Penguin - made $750 million at the global box office.

As well as a sequel, Matt is working on 'The Penguin' spin-off series with Colin.

There was also set to be another 'The Batman' prequel series on HBO Max, but it was “put on hold”.

Matt said recently: "One thing that we're not doing that I was gonna do… So, there's the Gotham police show, which, that one actually is put on hold. We’re not really doing that.”

The series - which would follow Gotham City Police - “wasn’t going to be a Batman story”.

The ‘Cloverfield’ director claimed that the streaming service liked some of the ideas, but not about a corrupt cop.

He said: "They didn't not like the idea, they just wanted to center a show on a character who was more—I get it, so maybe someday we'll do that show.'"