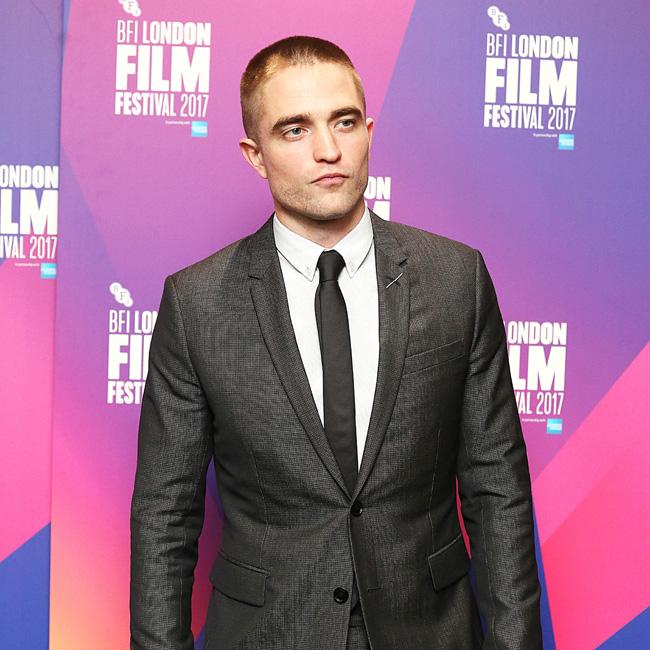 Robert Pattinson did whatever he wanted on Lighthouse set

Robert Pattinson was allowed to do "whatever" he wanted on 'The Lighthouse'.

The 33-year-old actor plays Ephraim Winslow, a lighthouse keeper who works alongside one man Thomas Wake (Willem Dafoe), on an isolated island in the late 1800s, and has confessed he was allowed to be "crazy" on set.

Speaking to Entertainment Tonight, he said: "There's a lot of smashing things up and it's kind of fun if you're playing someone who's really at the end of their tether. The crew kind of accepts that you can just do whatever you want. It's so nice when you can go home and be like, 'Ah, I can sleep soundly, I've been crazy all day.'"

Pattinson's co-star Dafoe previously confessed the actor "beat himself up so bad" shooting 'The Lighthouse', including trying to make himself sick for a scene where both their characters were drunk.

Dafoe said: "He's not interested in craft, I think. He wants to throw himself into deep water and he feels like it will only be true if he's drowning. Which, for this role, is perfect because that's the state he's going to be in.

"For me, that seemed wacky. But I'm not trying to judge. He has a good sense of the visual, of what's needed in a close-up. Sometimes he'd beat himself up so bad. He'd stick his fingers down his throat, things like that."

Whilst Robert added: "I would sneak off into a corner and gag, away from Willem. I think everyone feels very emotional when they're throwing up, and it's quite a nice little trick to get there. He didn't know I was doing it until one scene where I was absolutely forced to do it in close proximity."