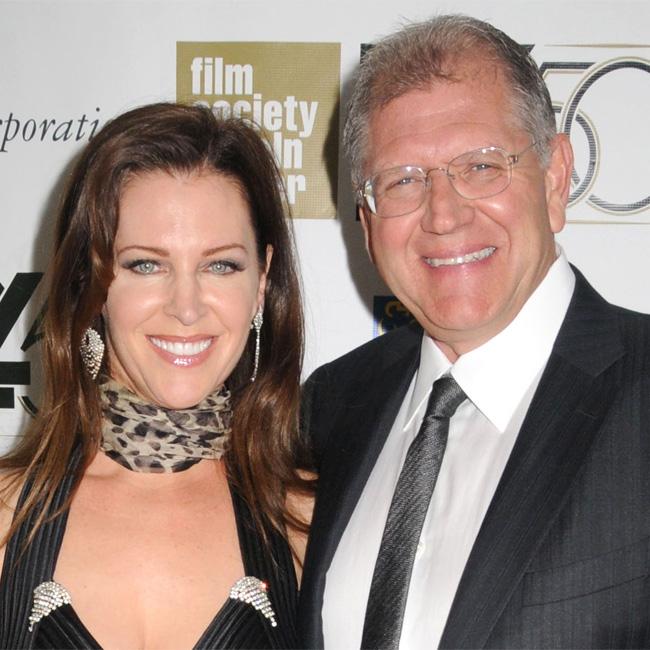 The 67-year-old filmmaker has been tasked with helming and co-writing Disney's latest effort to turn one of its animated classics into a money-spinning live-action film.

Zemeckis will work on the project with Chris Weitz, who is also producing alongside Andrew Miano, according to Variety.

At the moment, though, there is no news on casting or a possible release date for the film.

In the short term, Zemeckis - who is married to actress Leslie Harter - is focused on his new adaptation of Roald Dahl's 'The Witches', which stars Oscar-winning actress Anne Hathaway and is slated for release in October.

Hathaway, 37, will take on the role of the Grand High Witch, a part that was made famous by fellow Academy Award winner Anjelica Huston in the 1990 motion picture.

Sources close to the upcoming project previously claimed that Zemeckis' adaptation will be closer to the original source material - Roald Dahl's 1973 fantasy novel, in which a seven-year-old boy comes across real-life witches - compared to the previous movie.

Zemeckis wrote the script for the new version of 'The Witches' and he produced the project alongside acclaimed filmmakers Jack Rapke, Alfonso Cuaron and Guillermo del Toro.