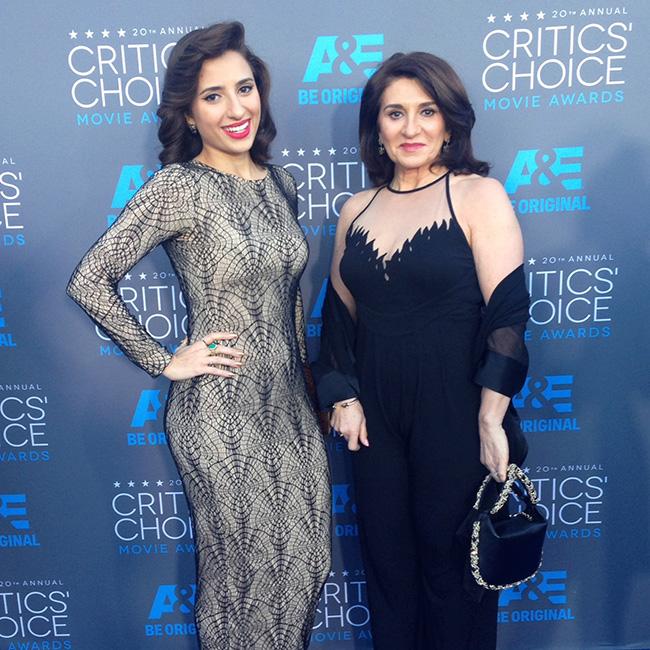 Rocketman could find Oscars glory according to makeup artist

'Rocketman' has a chance of Oscar glory because it is an "uplifting" film, according to the film's makeup artist.

Lizzie Yianni-Georgiou worked on the Elton John biopic, which stars Taron Egerton as the music legend, and believes the flick could win big at the awards show next year.

Speaking exclusively to BANG Showbiz, Lizzie said: "I think we've given people hope with Rocketman. We've told the story of a young lad who wanted to be loved who turned into an icon. It feels like an uplifting film when you come out of it, even though there is a dark side."

Lizzie has previously been nominated for both an Academy Award and a BAFTA for her work on 'Guardians of the Galaxy'.

And whilst she admits that it would be nice to win this time, but is not getting ahead of herself.

She said: "Let's keep our fingers crossed. It would be great to take it home but we've been there before."

"At this stage of my career, it would be great to bring an award back."

However, Lizzie believes the Oscars are about celebrating the film industry rather than just winning awards.

She said: "It's about going and enjoying it and being proud of what you've done.

"If you get a nomination I think you're a winner anyway because there are so many brilliant movies."

The makeup artist also revealed the challenges Taron faced in his portrayal of Elton, especially filming in the heat.

She said: "We shot during the hottest summer for years and Taron had to wear an orange catsuit.

"When Taron filmed Elton going into rehab he had the whole works on. Trying to deal with the heat and the costume was a big demand."

Lizzie feels that her role boosts the actor's performance, as they are visually appealing to the audience.

She commented: "I think the look does help the performance, I feel like I am helping the actors."