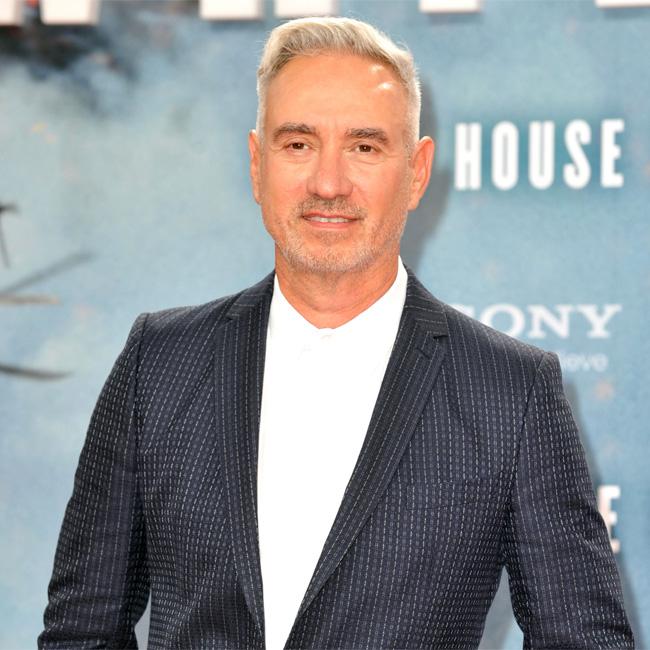 Emmerich released 'Independence Day: Resurgence' in 2016, 20 years after the original came out, but the sci-fi follow-up did not match the success of its predecessor at the box office.

Initially, original cast members Will Smith, Jeff Goldblum and Bill Pullman were on board for the sequel but in the middle of production Smith decided not to reprise his role as Captain Steven Hiller in order to take on the part of Deadshot in 'Suicide Squad'.

Emmerich, 63, now believes he should have "stopped" work on that project once Smith pulled out because it meant the script had to be re-written.

In an interview with Yahoo Movies UK, he said: "I just wanted to make a movie exactly like the first but then in the middle of production Will opted out because he wanted to do Suicide Squad.

"I should have stopped making the movie because we had a much better script, then I had to really fast, cobble another script together.

"I should have just said no because all of a sudden I was making something I criticised myself: a sequel."

Emmerich - whose new movie, World War II drama 'Midway', is out this month - also criticised the lack of originality in Hollywood, saying that "everybody hates big new ideas" and wants to stick to tried and trusted formulas.

He said: "I came to Hollywood probably just at the right moment when originality and all that was at the high point. And if you had, good, new ideas, you were very successful. But now it's exactly the opposite. Everybody hates big new ideas and everybody wants to do the same movie over and over again. And it always has some weird cape on."

'The Day After Tomorrow' director also admits that he puts more importance on impressing audiences than critics and he doesn't care if people thinks he focuses too much on visual effects and stunts.

He said: "I've had to live with it my whole life so I'm just a little bit over it. Look, I have to test every movie so I know exactly how the audience thinks and know when it's not testing as well. That for me is a real problem.

"But, in 'Midway', for example, we had incredible tests. The audience really embraced it and that's what I really like about this job, that you can sit in a theatre with 450 people and they have really high scores for the film."