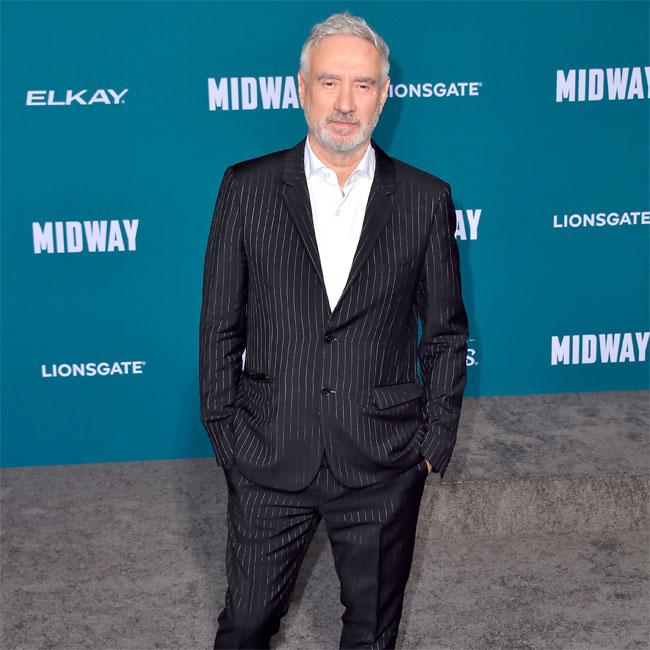 The 64-year-old director helmed the previous two sci-fi films, which were distributed by 20th Century Fox, and now that Disney owns the rights to the franchise following the company's purchase of 21st Century Fox he is hopeful that the could be another sequel.

When asked about a third project, Roland told Cinemablend: "I don't know. I really haven't gotten to it. I had naturally talked with Fox about it, and when they got bought, I kind of said, 'Well, that's probably (over)'. But I don't know.

"We'll see, it's kind of like it could happen, it could not happen. Hollywood is like a strange, strange place these days, because I have a feeling Disney would maybe be interested in doing it. They like that kind of franchise movie."

Roland also admits that he has a "cool idea" in mind for the potential film.

He said: "I have an idea for 'Independence Day 3', which I actually researched, and was actually only done to do the next one. And the next one is a kind of cool idea, and I would like to do that."

The sequel, 'Independence Day: Resurgence', was released in 2016 but Will could not reprise his role as US fighter pilot Captain Steven Hiller due to a shooting conflict with DC Extended Universe movie 'Suicide Squad' and the film flopped both critically and at the box office.

Roland previously expressed regret at making the sequel, suggesting he should have "stopped" working on the project once Will had opted out.

He explained: "I just wanted to make a movie exactly like the first but then in the middle of production Will opted out because he wanted to do Suicide Squad.

"I should have stopped making the movie because we had a much better script, then I had to really fast, cobble another script together.

"I should have just said no because all of a sudden I was making something I criticised myself: a sequel."