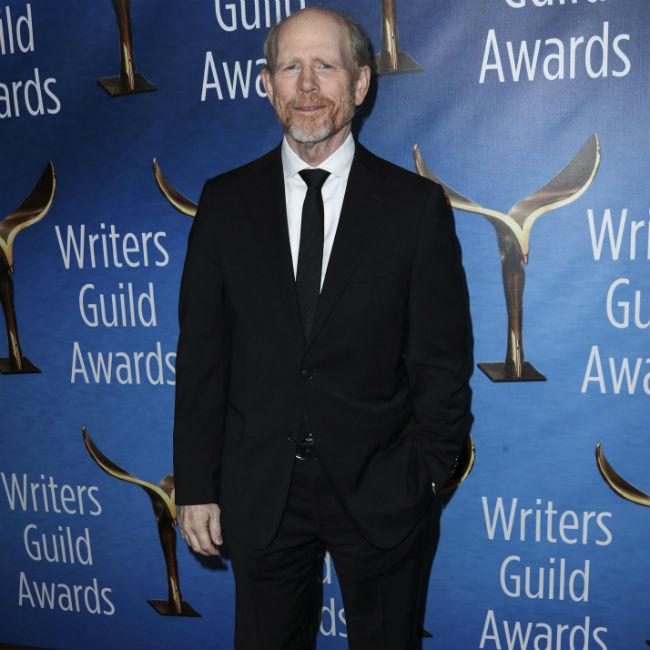 Ron Howard was 'nervous' about mother's role in Apollo 13

Ron Howard was "nervous" about casting his own mother in 'Apollo 13'.

The 66-year-old filmmaker has reflected on his iconic 1995 space drama - which celebrates its 25th anniversary this year - and he admitted he wasn't sure about having Jean Speegle Howard play Blanch, the mum of Tom Hank's character Jim Lovell.

He told 'Entertainment Tonight': "I'm so happy my dad twisted my arm.

"I really didn't think Mom was old enough to do it, and I was also just frankly nervous about it because I knew what a pivotal role it was. But she really knocked it out of the park."

Meanwhile, Howard has also looked back on his previous goal of being the first person to direct a movie on the moon, which he outlined at the film's premiere 25 years ago.

Now, he said: "I think I've lived a few too many years and have a little too much going on here on Earth to want to take that risk.

"But somebody will, and it will be really, really exciting when it happens.

"The television world, filmmaking world, storytelling world, it's made up of a lot of really bold and and ambitious individuals.

"And somebody's going to do that sooner than we think. I think that'll be thrilling. I'll be cheering them on."

Howard is currently looking ahead to his 'Rebuilding Paradise' documentary film for National Geographic, which addresses the 2018 wildfires in Paradise, California.

He added: "These things hit human beings in ways that you kinda can't comprehend until it happens to you. I hope the film... sort of reminds us what [it means] to be a society member, you know? 'How can we help?' "