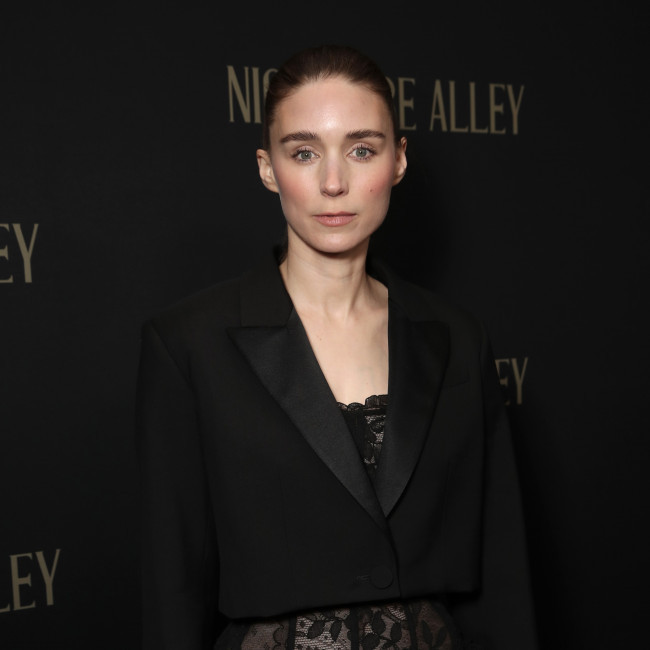 Rooney Mara to star as Audrey Hepburn in biopic

Rooney Mara is set to star as Audrey Hepburn in a new biopic.

The 36-year-old actress' latest project is being made by Apple Studios, and will also feature the 'Girl with a Dragon Tattoo' star as a producer.

According to The Hollywood Reporter, the biopic will be directed by 'Call Me By Your Name' helmer Luca Guadagnino.

Michael Mitnick is set to write the motion picture about the legendary actress, who died in January 1993 aged 63.

She was known for starring in movies such as 'Breakfast at Tiffany’s', 'My Fair Lady', and 'Funny Face'.

Hepburn won the Best Actress accolade at the 1953 Academy Awards for 'Roman Holiday', and was nominated a total of five times in the category over the years.

The late star was also known as a fashion icon and worked closely alongside her long-time designer Hubert de Givenchy.

She later became a global ambassador for UNICEF and worked on a number of humanitarian projects.

Mara has also been nominated for Oscars, one in the Best Actress category for her 2011 movie 'The Girl with the Dragon Tattoo', and another for Best Supporting Actress for 2015 romantic drama 'Carol', but she is yet to win one of the prestigious prizes.

In June, it was reported Mara and her fiance Joaquin Phoenix are to star in movie 'Polaris'.

The film is set to be directed by Lynne Ramsay, who is said to have confirmed Mara and Phoenix are both attached to the project.

She also admitted it was "impossible" not to be excited about working with Phoenix again.

Speaking at the Valencia International Film Festival - which is also known as Cinema Jove - she said: "He’s the best actor I’ve ever met.

"Everything he does on the set has a reason. It’s much more difficult when you come up with an original idea like

this, but it’s impossible not to get excited when you’re preparing a movie with Joaquin."