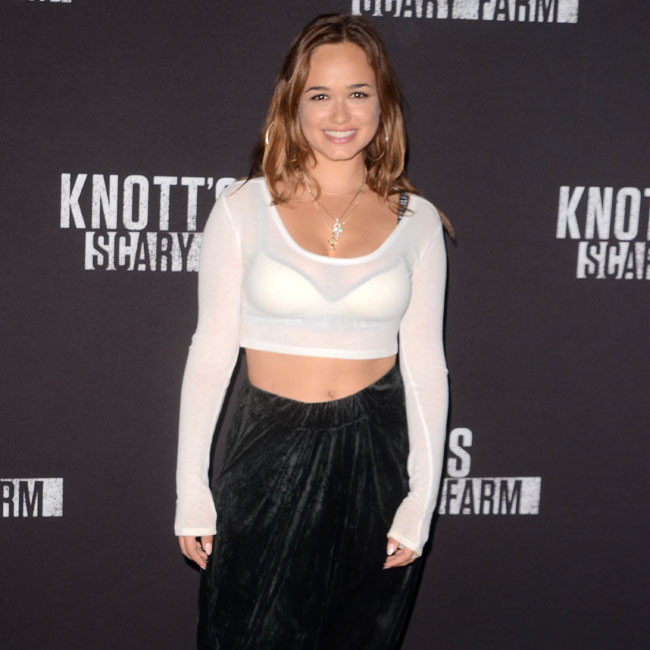 Rose Williams wants to work on "more diverse sets" in the future.

The 'Power' star has opened up about her future in the film industry, revealing that she is keen to work with more women as well as do some filmmaking and directing, but not for a little while yet.

Asked what her ambitions are, she said: "Definitely to work with women and on more diverse sets. Some actors talk about directing and I am interested in filmmaking but maybe in 20 years."

The 27-year-old actress also opened up about the #MeToo movement and diversity and equality in the film industry, admitting it was "really profound" to work with an intimacy coordinator for the first time in her acting history.

Speaking about her experience, she added: "Yes and no. I worked with an intimacy coordinator for the first time on this job, which was really profound. I'd never had that level of care and planning going into scenes that require nudity, sex or whatever. Plus it was a very female-dominant cast and crew."

Rose is set to star in horror movie 'The Power' and she admits the "micro-experiences" of sexism she had experienced herself informed her character Val's rage and frustration.

She told the Metro newspaper: "Exploring female rage - I filmed it when I was 25 and I realised I was addressing a rage through the character I didn't know I had, a rage I'd suppressed for women as a collective and for my individual experiences too. Those micro-experiences that clump together and layer up. Like when the janitor touches my character Val in the elevator, and things like catcalling and being put down. I think it's fair to say most women have had experiences of being shut down in the workplace or among friends."