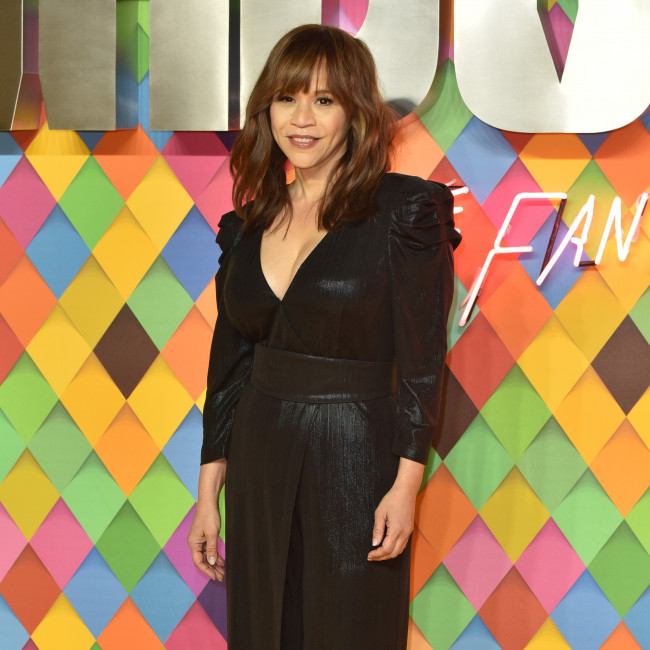 Rosie Perez wants to star in a 'Birds of Prey' sequel.

The 56-year-old actress played Gotham City detective Renee Montoya in the superhero blockbuster and revealed that she would be prepared to star in a follow-up to the DC Extended Universe movie even though it would mean spending hours in the gym to get in shape for the part.

Rosie said: "I mean, if it happens, sure. When you said that, the first thing that came to my mind was, 'Oh my God, I have to lose weight and get in shape again!' "

The 'Fearless' star also hopes that there are no jokes about her character's age in any potential sequel.

She told Uproxx: "Hopefully, there won't be any ageist type of jokes in it as well. Having me called 'grandma'. That was the only thing, I was like, 'Really guys? Really?'

"I was like, 'Would you have the nerve to say that to Helen Mirren, in her 50 million action movies?'"

Rosie's co-star Jurnee Smollett previously revealed that she hoped to be able to play the role of Black Canary once again.

The 34-year-old star said: "It's no secret how much I loved playing Black Canary, and (I was) so honoured to take on that mantle. I would absolutely do it again if given a chance."

Jurnee previously suggested that there was much more to come from the character, with 'Birds of Prey' serving as an origin story for Black Canary.

Smollett explained: "She's a beast, but I had to be really patient and kind of like reel that in because it is an origin story.