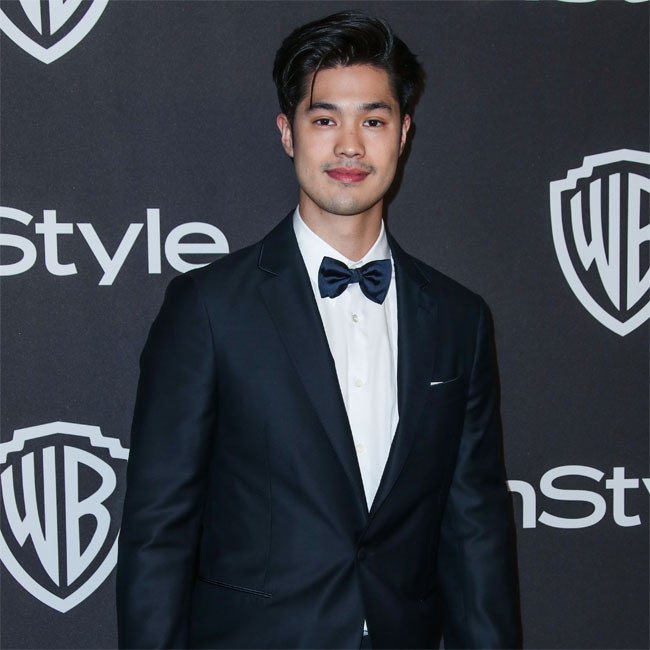 Ross Butler feels a "little bit of pressure" for 'Shazam! Fury of the Gods'.

The 30-year-old actor is set to reprise his role as the adult Eugene Choi in the superhero sequel and accepts that expectations are higher after the positive reaction to the first movie.

Asked if he was looking forward to returning to the DC Extended Universe franchise, Ross said: "Yeah, there is a little bit of pressure, but to be honest, people loved it because of how fun and lighthearted it was. It dealt with some serious issues, but we all genuinely had fun on set and I think that reads in the final product."

The '13 Reasons Why' star confessed that he was surprised that director David F. Sandberg was able to create such a humorous movie with the original flick which starred Asher Angel as teenager Billy Batson, a teenager who turns into the superhero Shazam (Zachary Levi) when he utters the magical word.

Speaking to website Collider. he said: "In this next movie, you're gonna see more of the adults, now that we've been established, and we're just gonna have fun.

"I believe in the writing and I believe in the director. I did not think he was gonna be able to create such a hilarious movie because in real life, he's a very quiet Swedish man. He's super talented, but we were like, 'Let's see how this turns out', and he killed it."

Ross is also keen for a crossover between 'Shazam!' and 'Black Adam' so he can go up against his friend and 'To All the Boys' co-star Noah Centineo, who will play Atom Smasher in the 'Shazam!' spin-off project.

He said: "I don't know if this is the plan, but Black Adam is the villain of Shazam, and I'm hoping that there's gonna be a cross-over, so that Noah and I can butt heads as superheroes. If they don't make a nudge to that in, in whatever movie they do, I think that will be a disservice. They've gotta have us do something silly."