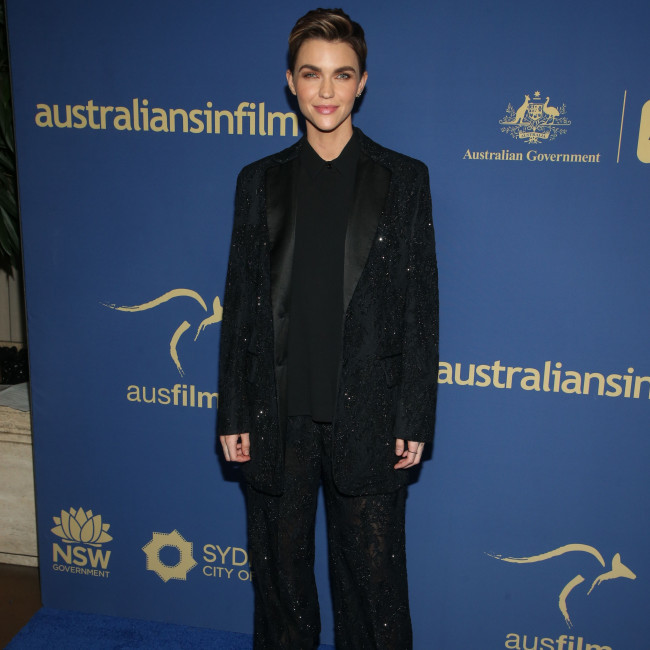 Ruby Rose has joined the cast of 'Dirty Angels'.

The 36-year-old star will feature alongside Eva Green in the action-thriller directed by Martin Campbell – who has previously helmed Bond films 'GoldenEye' and 'Casino Royale'.

The story is set against the backdrop of the US withdrawal from Afghanistan in 2021 and follows a group of female soldiers providing medical relief as they are sent to rescue kidnapped teenagers caught between ISIS and the Taliban.

Alissa Silverman has penned the script for the film and production is due to begin next month in Morocco and Millennium Media's Nu Boyana Studio in Greece.

Moshe Diamant is producing for Signature Pictures and will be joined by Rob Van Norden and Yariv Lerner for Millennium Media.

Ruby has previously starred in action films such as 'John Wick: Chapter 2' and 'The Meg' and also played the lead role in the first season of the TV series 'Batwoman'.

The star stepped down from the part in 2020 after just one season and revealed that an allergy to her latex costume contributed to her decision.

She said: "I did find out that I was allergic to latex... and unfortunately my mask is latex.

"I was like, 'I'm a little itchy!' And it was getting worse and worse, because as you get more contact with it, I guess you get more reactions.

"I took [it] off at the end and my whole face was just hives."

Filming on 'Batwoman' was cut short due to the coronavirus pandemic and Ruby said she and series bosses felt it was "best for the show" if they went their separate ways.