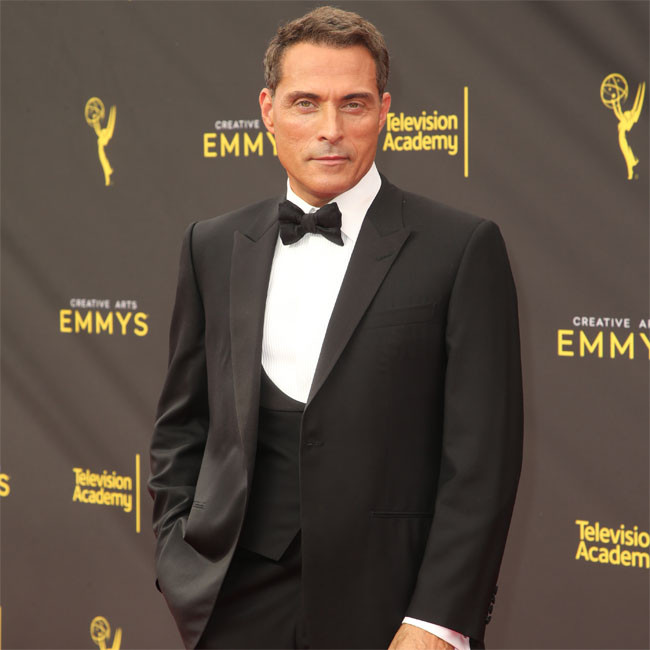 Rufus Sewell cast in The Uninvited

Rufus Sewell is to star in 'The Uninvited'.

The 55-year-old actor has been cast with Eva De Dominic in the comedy drama from director Nadia Conners.

The movie has been written and directed by Conners and tells the story of how a stranger interrupts a party and provokes a comedy of errors. Kate Comer, Michael Panes, Annie Korzen and Roland Rubio round out the cast.

Rosie Fellner, Ari Taboada and Carlos Enrique Cusco are producing the film, which is currently shooting in Los Angeles.

Rufus previously starred in the medieval flick 'A Knight's Tale' and regretted his hangovers while dressed in armour.

He said: "I am very fond of that film and those memories. Me and Heath (Ledger) were very close and we did have a riotous good time. I learned that is not a pleasant experience."

The 'Hercules' star explained that wearing armour presented him with several practical challenges during the making of the 2001 movie.

He recalled: "I would pour water into it, and you would see steam come out. And working out how to smoke through my visor, that was a feat of engineering. These are the problems an actor has."

Sewell featured in M. Night Shyamalan's film 'Old' and opened up on the lengthy make-up process on the project.

He explained: "For 'Old', I would sit in a make-up chair for four hours and have them add 25 years on me and, because the make-up was so good, by the end of the day I would think that that's my face."