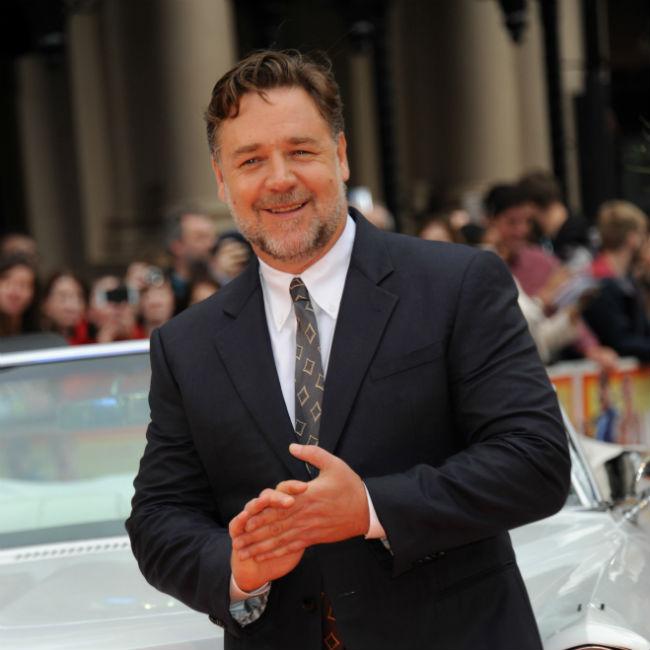 The Oscar-winning actor stars in 'Unhinged' as The Man, who becomes hell-bent on revenge when a woman honks her horn at him while driving, and Russell feels the movie is an accurate portrayal of the anger currently seen across the world.

He told BBC News: "I started to realise this type of rage is happening continuously all over the place, that seems to be a place we've arrived at in Western society.

"For our example it's a guy using a car, but it's also people stepping into places of worship, schools, nightclubs, and opening fire. It's people going crazy in a supermarket over toilet rolls."

The 'Gladiator' star admits it was "complicated" to summon the pure anger required to portray the character.

Russell, 56, explained: "The singular nature of that rage, is actually a complicated thing to achieve, because you're used to coming into the room as an actor, you've got to bring your bag of tricks, the experience, all these different things to play complicated people and spread this gigantic tapestry up."

'Unhinged' will be one of the first major films released in cinemas following the coronavirus lockdown, although director Derrick Borte revealed that hurricanes caused problems during production in New Orleans.

The 52-year-old filmmaker recalled: "All of the road scenes were so challenging, just because of the environmental issues we were dealing with. It just made it unlike anything I've ever done before."

He added: "On a set, when you have a lightning strike within 10 miles, you have to shut the whole production down for half an hour.

"And if another lightning strikes within that half hour, then the clock resets. So basically, you end up losing one to three hours a day, which you don't get back."