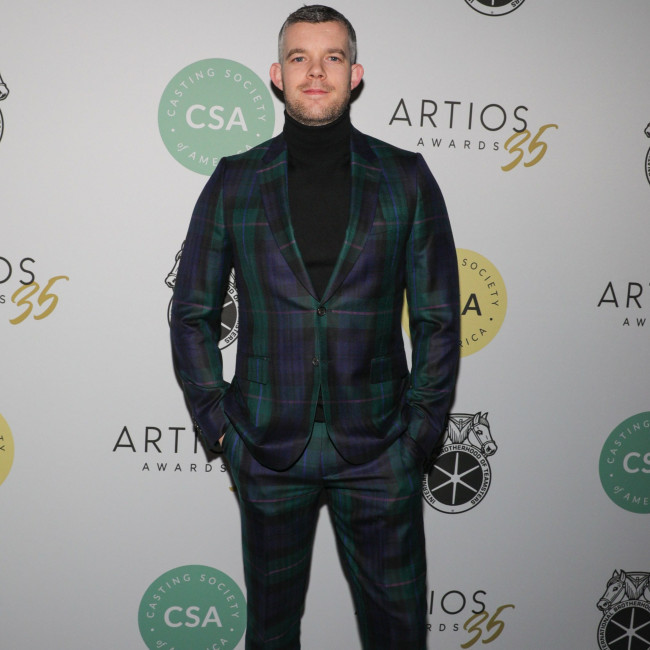 Russell Tovey to star in Text For You

Russell Tovey has joined Celine Dion in 'Text For You'.

The 39-year-old actor has been cast in the romantic drama, which will mark the 'My Heart Will Go On' hitmaker's movie debut.

Russell has recently featured in numerous TV dramas such as 'Years and Years' and 'The Sister' and an insider suggests he could move into blockbuster movies.

The insider told The Sun newspaper's Bizarre TV column: "Russell has been acting for decades but, up to now, any work he's had on the silver screen has mostly been limited to small roles in Brit films.

"Even Budgie in James Corden's 'Gavin & Stacey' was a minor, but memorable, supporting role.

"In recent years, he has made a breakthrough in serious TV dramas which have caught the eye of film casting directors."

Jim Strouse is directing the flick, which is based on the 2016 German film 'SMS Fur Dich'.

It tells the story of a woman, who, to ease the pain after tragically losing her fiance, starts to send romantic texts to his old phone. It turns out that the number has been reassigned to a man across town suffering from similar heartbreak.

The two meet and feel an undeniable connection, but can't seem to leave the past behind.

Lauryn Kahn has drafted the most recent version of the script and Basil Iwanyk, Erica Lee and Esther Hornstein are producing for the Thunder Road banner.