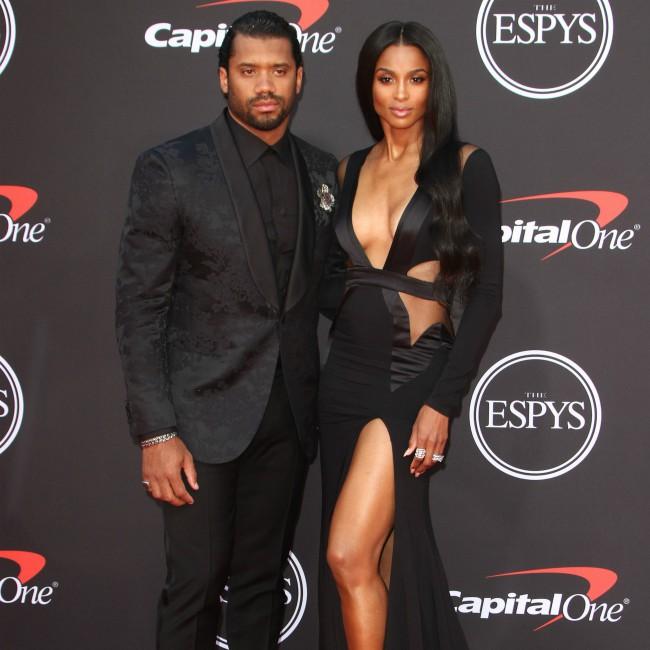 Russell Wilson and Ciara are to executive produce a movie starring Miles Teller.

The showbiz power couple's production company Why Not You are behind new motion picture 'Not Without Hope', which will tell the story of a real-life 2009 boating tragedy.

According to The Hollywood Reporter, Teller will portray survivor Nick Schuyler in the film, which is based on the best-selling novel of the same name which he co-wrote with Jere Longman.

Schuyler, his best pal Will Bleakley, and NFL players Marquis Cooper and Corey Smith were caught in a huge storm during a fishing trip in the Gulf of Mexico, causing their vessel to capsize.

Tragically, Bleakley, Cooper and Smith died of hyperthermia. But Schuyler was rescued after 46 hours in the freezing water.

Rupert Wainwright will direct the motion picture, and Teller's Lime Tree Productions will produce along with Michael Jefferson, Rick French, and Colin Bates.

"In today's world of uncertainty, we definitely need feature films that are able to instill hope, courage and strength."

One of Teller's next productions will see him star alongside Tom Cruise as trainee pilot Rooster in 'Top Gun: Maverick', and producer Jerry Bruckheimer recently revealed all of the actors - who include Glen Powell and Jon Hamm - underwent flight training before shooting began.

He said: "We trained our actors for three months so they could get used to the g-forces because we put them in the real F-18s. On the first movie, we were using F-14s. We put all the actors in there and every one of them threw up.

"We spent a fortune on filming them in a cockpit and the only stuff we could use was the stuff we had from Tom. He could handle the g-forces. The rest of them, their eyes were rolling in the back of their heads."