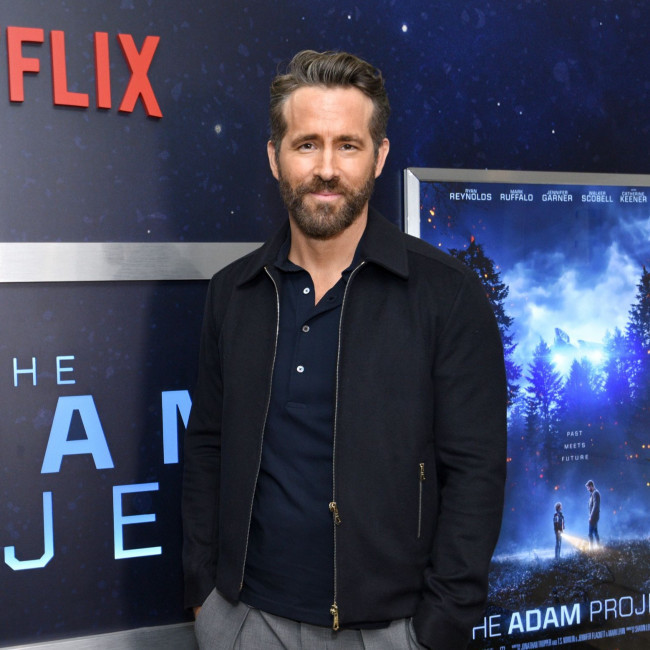 Ryan Reynolds doesn't want to be a director

Ryan Reynolds has no interest in directing.

The 45-year-old actor has confessed that he doesn't want to follow in the footsteps of his wife Blake Lively – who helmed a music video for Taylor Swift – as he thinks storytelling and producing are more important.

"And I get to work with guys like Shawn Levy. I don't know why I would try to think I can do that on my own. That would be idiotic."

The 'Deadpool' star explained that he enjoys the process of working with a director and wouldn't want to deny himself that chance by getting behind the camera.

Ryan explained: "I also just really feel like, why would I deprive myself of that amazing collaborator? I just think that's so important in everything that I do. I don't ever pretend to be a person who's just unilaterally deciding this or that.

'The Adam Project' director Levy also explained how Ryan is deeply invested into the creative process during the making of a blockbuster.

The director said: "I really have to say, obviously Ryan has been a famous actor and a star for a long time, but I've never had an actual fellow producer alongside me who was as additive and is as additive to every step of the process as Ryan."