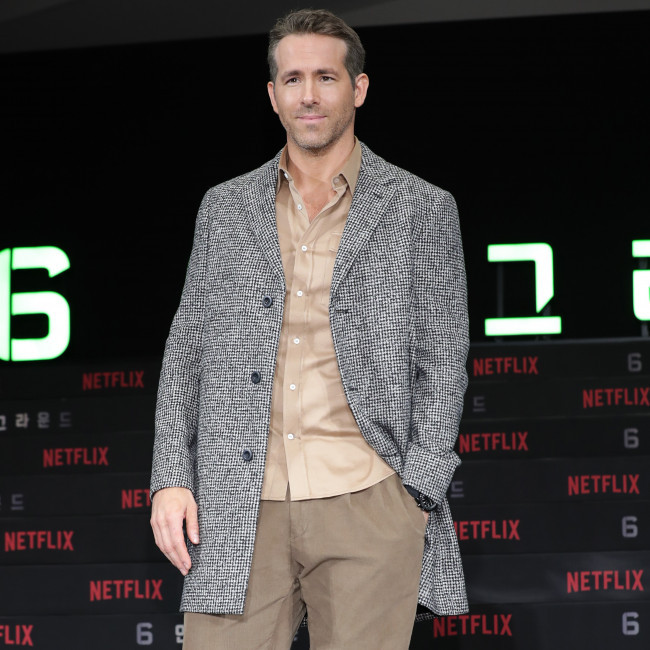 The 44-year-old actor leads the cast of the upcoming sci-fi action-comedy movie and has predicted that little elements within the film will prove to be popular with fans.

Asked for his favorite part of the flick, Ryan told CinemaBlend.com: "For me it's the Easter eggs, which there are so many Easter eggs in the movie. There's so many little hidden cameos, there's so many moments.

"I love movies that acknowledge and play with the cultural landscape, and ('Free Guy') does that in ways that are unexpected and expected, I think."

The 'Deadpool' actor described the new motion picture as a "fastball of joy" and he hopes audiences will be left smiling when they watch the film.

Ryan said: "The movie's a fastball of joy, and that's what I wish for people right now; is to just have a couple of hours of pure joy in their lives and leave a theater the same way I used to leave movie theaters. Just grinning from ear to ear at the experience."

Ryan's co-star Jodie Comer added that the movie is more than just "an action-comedy".

The 'Killing Eve' actress said: "I think for me as well, it's like 'an action-comedy', and everyone thinks, 'Oh I know what that's gonna be.'

"I think this film has an undertone and it has a message without kind of forcing it down people's throats, like, 'This is what you should take from this movie.' You end up coming away from it actually really moved, and feeling very connected."