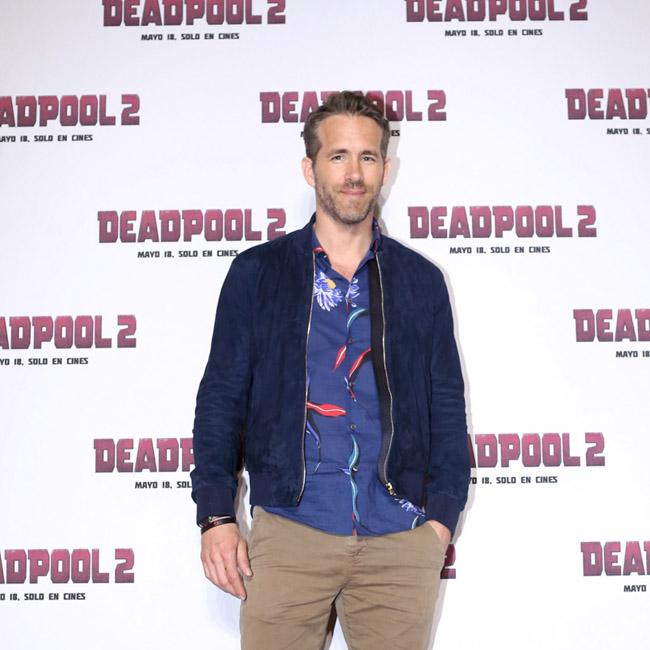 Ryan Reynolds is to star in 'Everyday Parenting Tips'.

The 'Deadpool' actor is attached to lead the cast of the monster film, which is being helmed by 'Paddington' director Paul King.

The movie is based on the satirical short story of the same name by Simon Rich. It tells the tale of a father who gives advice to his child who believes a monster lurks under their bed.

However, an ongoing monster uprising is taking place across the world which has unleashed creatures such as Gorgog the Annihilator, Ctharga the Eater of Souls and the Drain of Ga.

Rich will be adapting his script for the film with Phil Lord, Chris Miller and Aditya Sood for Lord Miller.

It is the latest piece of work from Rich to be adapted for the big screen, with Seth Rogen starring in 'An American Pickle' and Edgar Wright attached to direct a take on ghost story 'Stage 13'.

Ryan recently explained that he had had no idea about developments on a third 'Deadpool' film.

Reynolds, who plays the wisecracking hero in the series, said: "Three words. I don't know. Obviously, everything is on pause right now."

He wrote on Twitter: "I'm not playing Hawkman in Black Adam. Although I generally do whatever the hell @TheRock tells me to do."

Ryan did tease DC Comics fans by suggesting that he could be making a cameo as superhero Green Lantern in Zack Snyder's cut of 'Justice League'.

Reynolds - who played the character in the much derided 2011 'Green Lantern' movie - wrote: "I would however love to be in Zack Snyder's Justice League movie and I've heard I may already be in it?"