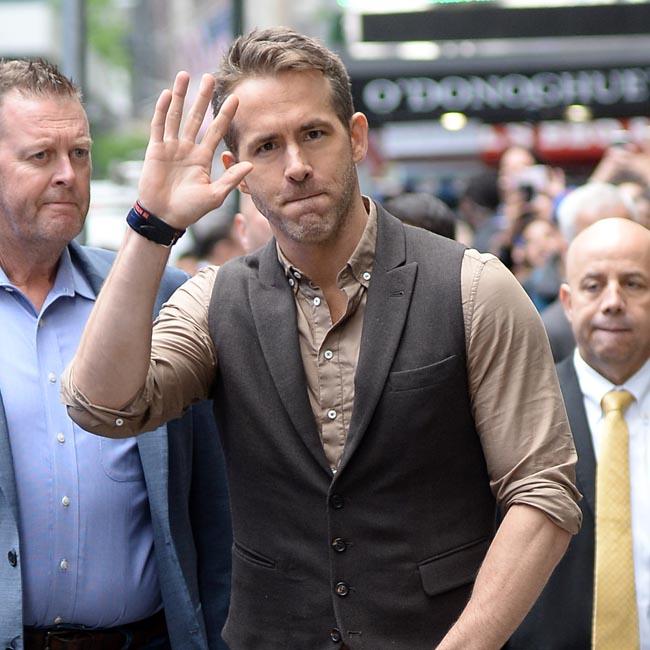 Ryan Reynolds is set to star in a new time-travel adventure movie.

The 43-year-old actor will join forces with Shawn Levy - who is also directing him in the upcoming video game inspired action/comedy 'Free Guy' - to star in the untitled project, which was previously known as 'Our Name Is Adam'.

According to the Hollywood Reporter, while Ryan will star and Levy will direct, the pair will also produce the project alongside Skydance's David Ellison, Dana Goldberg and Don Granger and Maximum Effort 's George Dewey.

The project - which will star Ryan as a man who must travel back in time to get help from his 13-year-old self - is being written by Jonathan Tropper and has been in and out of development since 2012, with Tom Cruise previously attached at one point.

The film follows Ryan as the titular Guy - a bank teller who discovers that he's actually a character living within an open-world video game - while Taika Waititi will play the owner of the company that makes the game, which is soon to be shut down.

The 'Deadpool' star has produced via his company, Maximum Effort, while Levy also produced with his 21 Laps Entertainment banner along with Greg Berlanti and Sarah Schechter of Berlanti Productions and Adam Kolbrenner.

The movie was due to open July 4 but will now be released on December 11.