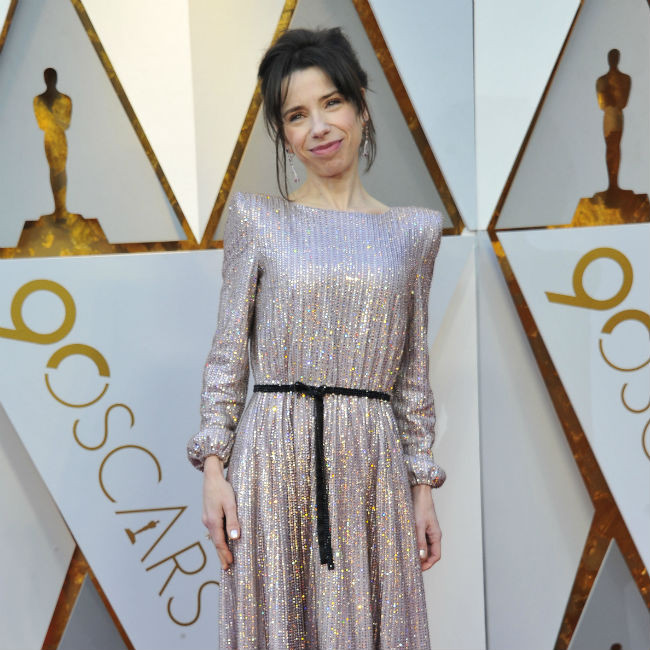 Sally Hawkins and Rhys Ifans to star in The Fantastic Flitcrofts

Sally Hawkins and Rhys Ifans have joined the cast of 'The Fantastic Flitcrofts'.

The 44-year-old actress and 53-year-old actor will star in the comedy-drama flick, which tells the true story of hapless golfer and hoaxer Maurice Flitcroft, who managed to gain entry to the qualifying round of the Open Championship in 1976.

The film is being directed by Craig Roberts, who will team up with Sally once again after they worked together on 'Eternal Beauty', and is being written by 'Paddington' scribe Simon Farnaby.

Sir Mark Rylance will play the lead character in Maurice, a dreamer and unrelenting optimist who shot the worst round in Open Championship history after gaining entry to qualifying, becoming a folk hero in the process.

Jake Davies, Christian Lees, Jonah Lees, Mark Lewis Jones and Johann Myers have also boarded the project but there is no word on a release date yet. Cornerstone Films will distribute the motion picture.

Mark previously revealed that he was looking forward to playing a comedic role.

The 60-year-old actor said: "I am particularly thrilled to be offered a comedy. I have had some of my best times in the theatre in comedies, 'Boeing Boeing' and 'Twelfth Night' in the West End and on Broadway. This is the first comic film I have ever been offered. A comedy of character and situation which I love."

Cornerstone Films' Mark Gooder and Alison Thompson added: "Audiences love real-life underdog stories and we couldn't be more excited to bring to the market Simon's wonderful script with the superb Mark Rylance as Maurice Flitcroft. A heart-warming comedy is exactly what we think buyers will be looking for."