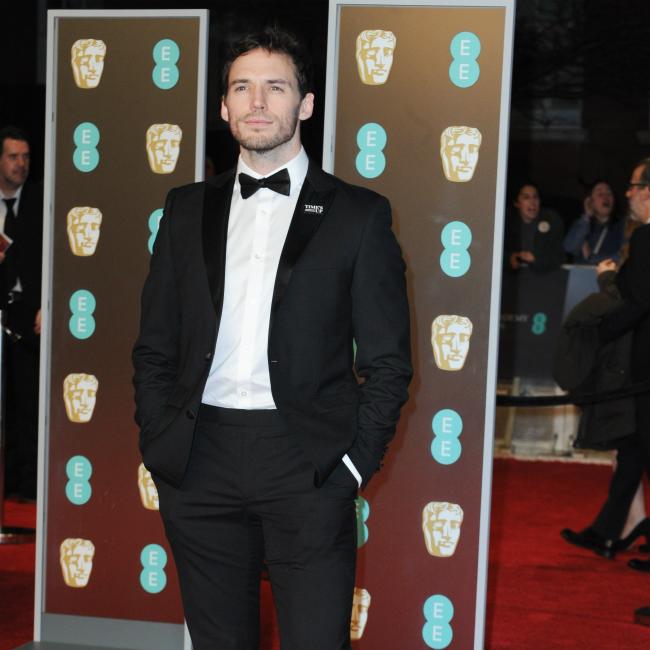 The 34-year-old actor plays the role of Mycroft Holmes in the Netflix film and was blown away by the 'Stranger Things' star - who plays the titular role - on set.

In an interview with Britain's The Times newspaper with some of the film's cast and crew, Sam said: "She's such a powerhouse without being in any way diva-ish."

Sam added: "So clever, so witty, but also loves a bit of 'Love Island' - she was trying to school Henry on who was dating who."

Millie plays the younger sister of the iconic detective in the film, who embarks on a quest to find her missing mother Eudoria (Helena Bonham Carter).

Helena describes the film as both "old-fashioned and not so old-fashioned fun" and credits director Harry Bradbeer for introducing a sense of mischief to the project.

The 54-year-old actress said: "It's a good bit of old-fashioned and also not-so-old fashioned fun. It's very consistent tonally - it's all got a wink.

"The pace and the wit - there's an irreverence to it. He's not well behaved."

Fiona Shaw stars as Enola's school teacher Miss Harrison and was thrilled to be "shoehorned" into the story, having worked with Harry on 'Killing Eve'.

She said of the filmmaker: "He was absolutely superb on that first episode. It was such a strange thing, 'Killing Eve'. One didn't know to what extent it was humorous or not."

Fiona, 62, added that it was "unique" to feature Millie, at just 16 years old, as the lead figure in the movie.

The 'Harry Potter' actress explained: "She's not in any way thrown by actors older than her."