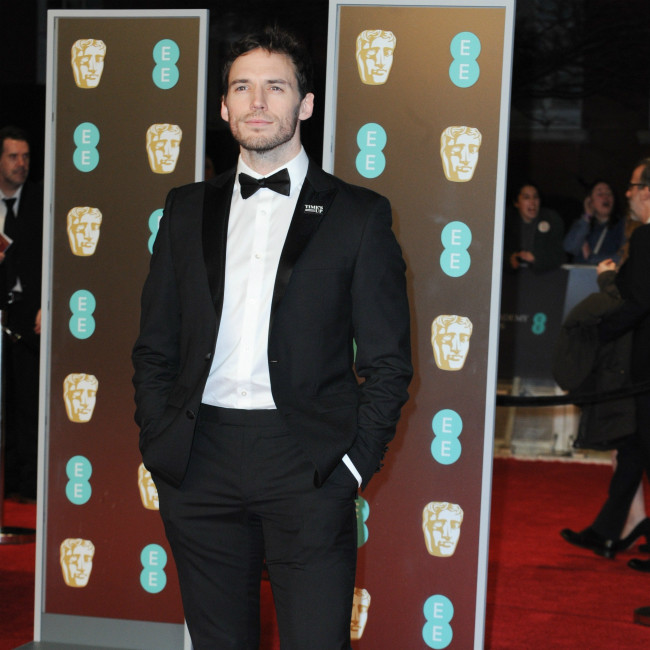 Sam Claflin has been cast in the supernatural thriller 'Bagman'.

The 'Hunger Games' star has joined the movie that will be helmed by the British director Colm McCarthy from a script by John Hulme.

The story centres on a father (played by Claflin), who desperately struggles against his deepest fears when the childhood monster he once vanquished returns to haunt him. This time, however, he needs to fight for his family rather than just himself.

Temple Hill's Marty Bowen and Wyck Godfrey – whose previous credits include 'Twilight' and 'The Fault in Our Stars' - are producing the film. The project will be introduced to international buyers at the Cannes Film Festival in the coming days.

Meredith Wieck and Jorge Alfaro are to oversee the movie for Lionsgate as the studio worked with Claflin on the hit 'Hunger Games' franchise.

Lionsgate motion picture president Nathan Kahane said: "Since we first worked with him on 'Catching Fire', Sam has grown into a compelling leading man.

"We're thrilled that he responded so strongly to this project."

Sam previously revealed that he is unsure of his worth despite also starring in the hit TV series 'Peaky Blinders'.

The 35-year-old actor said: "I still struggle with knowing my worth. I don't throw my weight around and I don't demand things."

Sam is the third of four brothers in his family, and he's admitted to being the most "feminine" one in the group.

On his relationship with his mother Sue, he said: "We're both Cancerians, and I've always been quite chatty.

"I've always been into fashion, and I'd go shopping with my mum and talk about it; I'd say what I thought was nice."