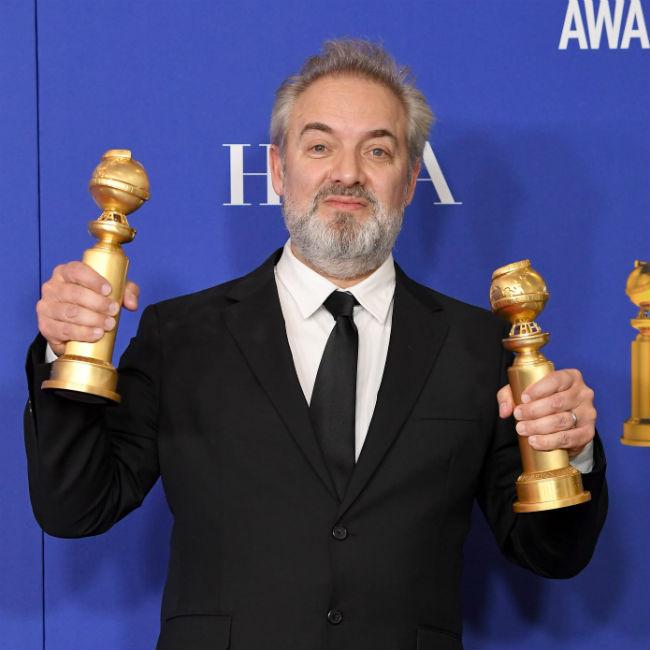 Sam Mendes has revealed a broken cigarette lighter ruined a scene in '1917'.

Andrew Scott's one scene as Lieutenant Leslie in the war epic had to be entirely re-filmed because the prop failed to work.

In an interview with the BBC, the movie's director joked: "Andrew, in his only scene, made more mistakes anyone else."

"On anything - on stage, on screen - never use a cigarette lighter."

The 'Fleabag' star admitted that the error was made even worse as he plays a minor role in the film and said there were some "tough days" shooting the World War I drama, which was filmed as one continues shot.

The 43-year-old star continued: "You have to work alongside the camera team and the extras but the great challenge of it is you don't want to mess it up, because you're only in it for five minutes, you don't want to be that guy.

"There were days where we did see-saw between thinking 'why are we doing this to ourselves', and thinking 'this is the only way to work'.

"The feeling when you got it was so great, that you wanted to do it again. But there were some tough days."

Sam - who previously directed James Bond films 'Skyfall and 'Spectre' - says the incident shows the risks of filming in the single-shot style.

He explained: "You can have seven minutes of magic, and then if someone trips, or a lighter doesn't work, or if an actor forgets half a line, it means none of it is useable and you have to start again."

The filmmaker credits the technique with making the audience feel like they are a part of the movie.

He said: "You want to lock the audience together with the central characters, creating the feeling that they can't get out.

"But when we did the first preview screening, you could feel that visceral sense in the audience being connected, moment by moment, and I think that is something to do with the one-shot, and the fact you can feel the time passing."