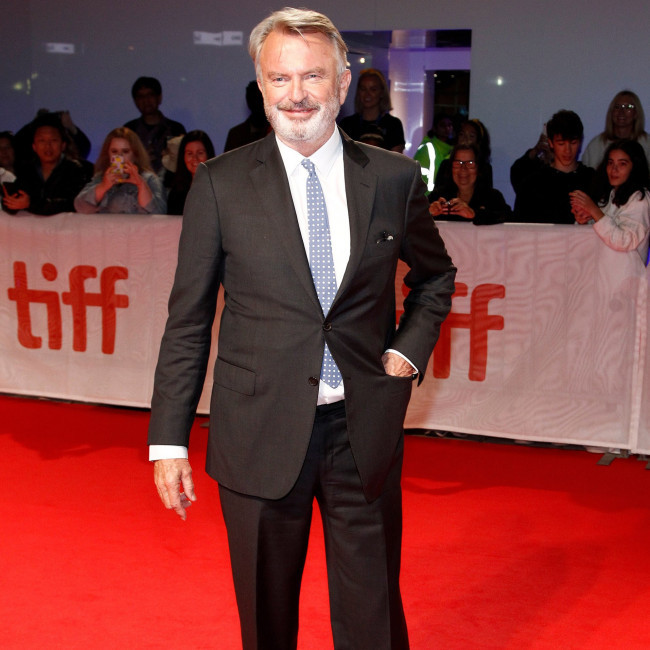 Sam Neill is puzzled by his role in 'Thor: Love and Thunder' because he doesn't understand the Marvel characters.

The 73-year-old actor returns to the franchise with a brief appearance as an Asgardian performer playing Thor's father Odin but finds the Marvel Cinematic Universe to be a "complete mystery".

Sam – who also featured in the same role during 'Thor: Ragnarok' – told Australian radio station Nova: "I've never understood any of the 'Thor' films, in fact the whole Marvel universe is a complete mystery to me.

"I mean I was standing beside Jenny Morris (on the set of 'Thor: Ragnarok') and I said, 'Do you know what planet we're on?' To be honest, I was completely baffled.

"I came back and I was baffled again, I did my bit, I don't know who is playing who exactly because they are sort of swapping roles."

Neill will be joined in the flick by Matt Damon, Luke Hemsworth and Melissa McCarthy who will play Asgardian versions of Loki, Thor and Hela respectively in a nod to the scene featured in 'Thor: Ragnarok'.

Russell Crowe is also set to make an appearance in the movie as Zeus after he was spotted during the shoot with other cast members.

"It's my last day of Zeus-ing about."

The fourth movie in the 'Thor' franchise sees Chris Hemsworth return to the title role and Natalie Portman returning as Jane Foster. Christian Bale and Chris Pratt will also feature as Gorr the God Butcher and Peter Quill/Star-Lord respectively.