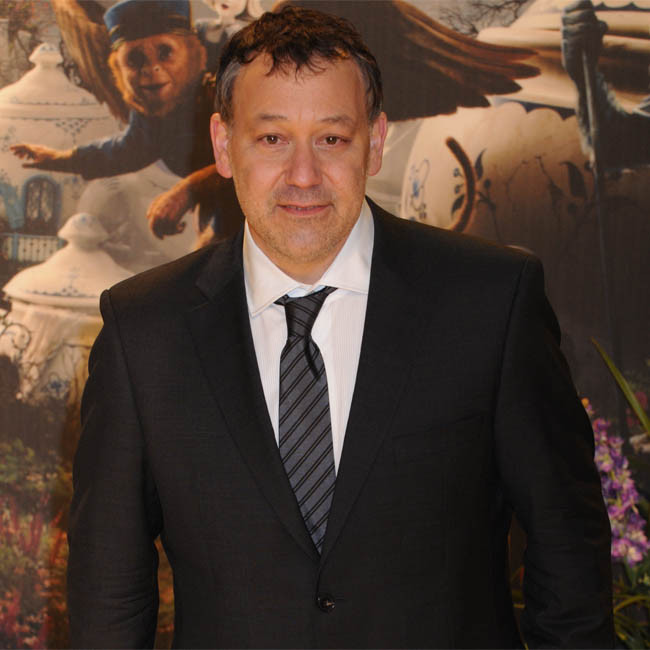 Sam Raimi says that 'Doctor Strange in the Multiverse of Madness' has a "flavour" of horror.

The 62-year-old director is helming the Marvel Cinematic Universe (MCU) sequel and agreed with comments from Marvel chief Kevin Feige that fans of 'Evil Dead II' will enjoy the new movie.

Sam told Fandango: "I think what (Kevin) meant, from my point of view, is that this film has a flavour of horror to it.

"I think when the original director, Scott Derrickson, and Kevin promoted the coming of 'Doctor Strange in the Multiverse of Madness', they said it was going to be the first Marvel superhero film that had an element of horror to it."

The 'Spider-Man' director continued: "I hope I'm not misquoting them. But even after Scott left the picture due to creative differences, that was still the mandate – to make the first Marvel film that had an element of horror. So, I kept true to their original statements."

Sam explained how he wanted to stay true to the 'Doctor Strange' comics on the movie – which will be released next month - as he feels they have always been set in "spooky" environments.

He said: "I think that's what Kevin means, because it is spooky at some times and scary at others. It's unknown what you'll find in the multiverse. It's within that unknown that suspense and darkness exists. A tool to titillate the audience's fear.

"Plus, Doctor Strange in the comics has always dealt in universes and dimensions that were quite spooky, so we tried to bring some of that into this film."