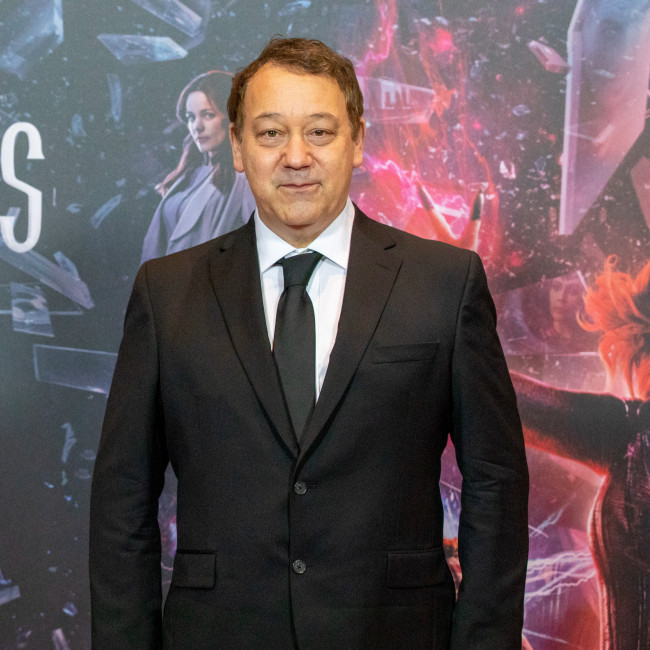 Sam Raimi was grateful for the easy communication during the making of 'Doctor Strange in the Multiverse of Madness'.

The 62-year-old director has returned to the superhero genre for the Marvel Cinematic Universe (MCU) blockbuster and found it far easier to communicate than on the 2007 film 'Spider-Man 3'.

"I could ask my storyboard artist to bring up the board we were working on to show the team what I was referring to. I could then have my production designer bring up an illustration blueprint of the set to show us exactly how much room we had to do this shot in.

"Then I could have my cinematographer bring up a piece of film to show us what the look of it was going to be like. And then I could have my editor show us the current cut all on one call. So these communication tools on a massive production like this were incredibly important and made the experience so much better."

Sam also praised Marvel boss Kevin Feige for listening to the fans when it comes to superhero movies.

The filmmaker said: "Kevin is brilliant, and I've never met anybody who runs a company just ensuring the integrity of the characters as their No.1 job. It's incredible. It's a pleasure to work at the company because of that. He doesn't really answer to the shareholder; he answers to the fan. And so it makes it a wonderful place to work."