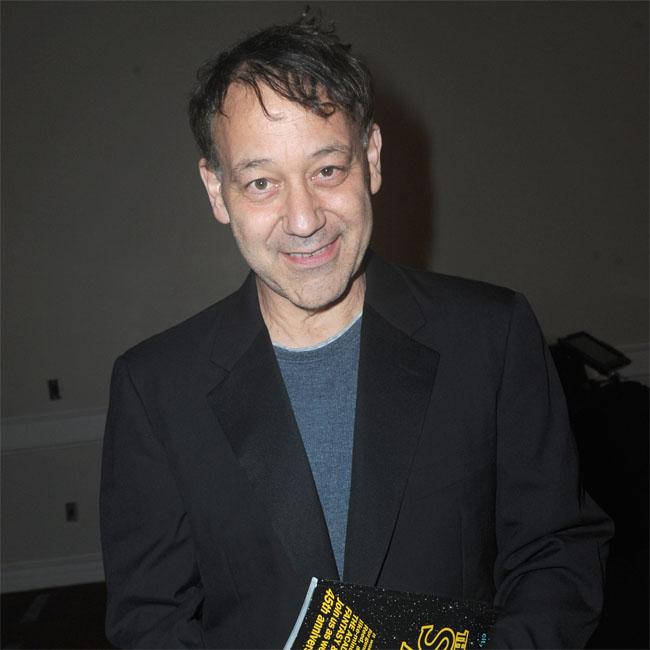 Sam Raimi is in talks to direct the 'Doctor Strange' sequel.

The 'Evil Dead' filmmaker is close to making a deal with Marvel to take the reins of 'Doctor Strange in the Multiverse of Madness' following Scott Derrickson's departure from the helm, Deadline reports.

Scott - who helmed the first 'Doctor Strange' movie in 2016 - will stay on as executive producer but it was announced last month he'd stepped down as director due to "creative differences".

The studio said in a statement to Variety: "Marvel Studios and Scott Derrickson have amicably parted ways on 'Doctor Strange in the Multiverse of Madness' due to creative differences.

"We remain grateful to Scott for his contributions to the MCU."

Production on the movie - which will see Benedict Cumberbatch return in the title role - is still due to begin in May.

Marvel Studios boss Kevin Feige recently hinted the movie will have a number of scary scenes and praised Scott for the way he can handle such moments in movies.

He said: "I wouldn't necessarily say that's a horror film, but it is, as Scott Derrickson, our director, has pitched it, it'll be a big MCU film with scary sequences in it.

"The way, when I was a kid in the 80s, Spielberg did an amazing job. I mean, there are horrifying sequences in 'Raiders...' that I as a little kid would [covers my eyes] when their faces melted. Or 'Temple of Doom', of course, or 'Gremlins', or 'Poltergeist'. These are the movies that invented the PG-13 rating, by the way.

"It's fun to be scared in that way, and not a horrific, torturous way, but a way that is legitimately scary, because Scott Derrickson is quite good at that, but scary in the service of an exhilarating emotion."