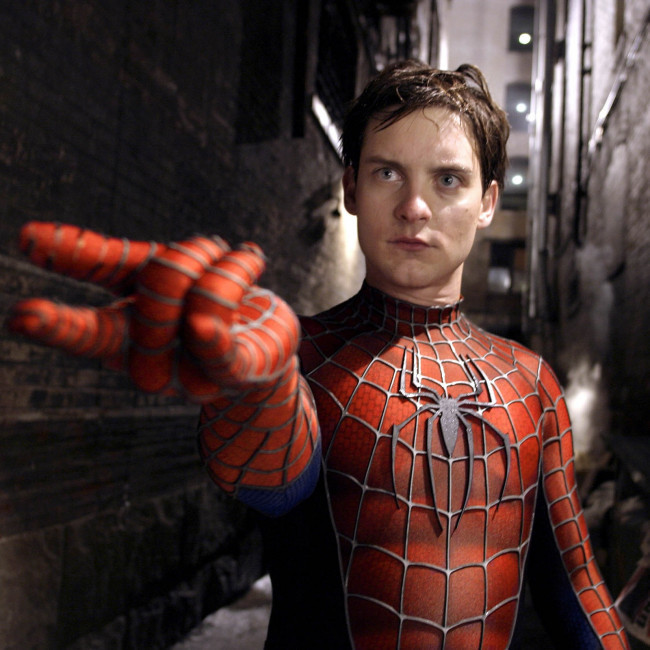 The 62-year-old director helmed a trilogy starring Tobey as the web-slinging superhero and Kirsten Dunst as his love interest Mary Jane Watson and is keen to work with the very first Peter Parker again.

Speaking to Fandango, he said: "I love Tobey. I love Kirsten Dunst. I think all things are possible."

The 'Doctor Strange in the Multiverse of Madness' helmer is keen to make a fourth Spidey film, and believes "anything is possible".

He continued: "I'd love to come back and tell another tale, especially with the great management they've got there.

"I've come to realise after making 'Doctor Strange' that anything is possible, really anything in the Marvel universe, any team-ups."

Sam admitted he would jump at the chance to work with Tobey, 46, again regardless of whether it's on a 'Spider-Man' flick.

Asked if he has any ideas for another instalment, he said: "I don't know what their thoughts are about that. I haven't really pursued that. But it sounds beautiful.

"Even if it wasn't a Spider-Man movie, I'd love to work with Tobey again, in a different role."

Tobey recently reprised the role alongside fellow Spideys Tom Holland and Andrew Garfield in the blockbuster 'Spider-Man: No Way Home', and admitted it was a "blessing" to portray the legendary character once more.

Asked about donning the suit again, he said: "It was uncomfortable getting it on and then it's a goof, and then it also has a sort of a power in a sense because it brings me back into that character.