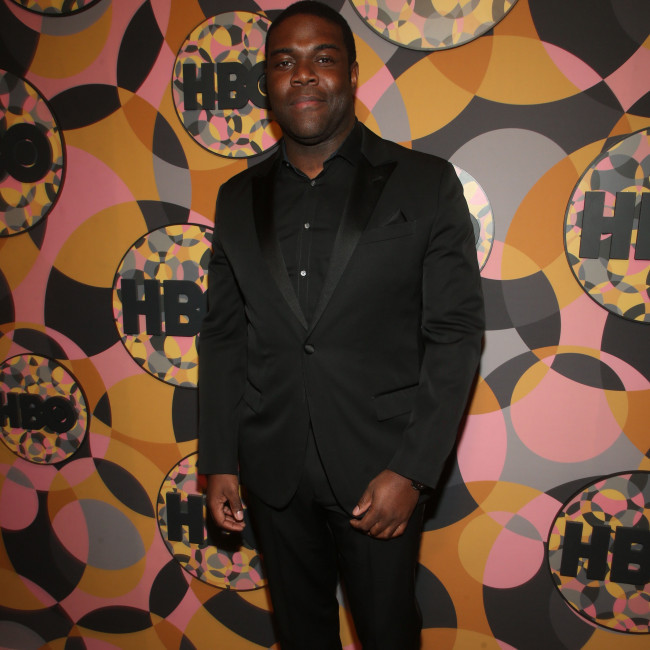 Sam Richardson has joined the cast of the 'Hocus Pocus' sequel.

The 37-year-old actor will star alongside Bette Midler, Sarah Jessica Parker, and Kathy Najimy in the long-awaited sequel to the 1993 fantasy film.

The original movie told the story of three witches being resurrected in Salem, Massachusetts. And the upcoming sequel will see three young women bring the Sanderson sisters back back to life, according to The Hollywood Reporter.

Sam is joining the project - which is currently in production - after making a cameo appearance in the comedy series 'Ted Lasso' and starring alongside Chris Pratt in 'The Tomorrow War'.

Meanwhile, Bette admitted earlier this year that she was really excited to star in the 'Hocus Pocus' sequel.