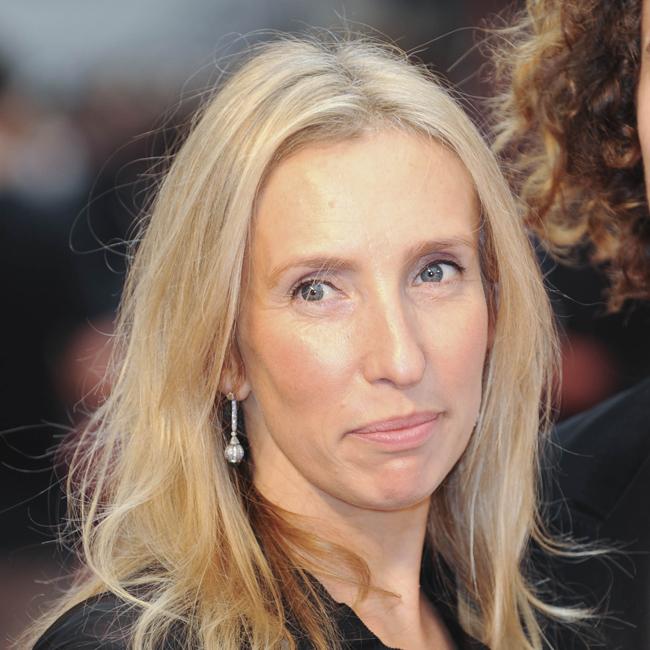 Sam Taylor-Johnson would "never want to repeat" the time she spent working on 'Fifty Shades of Grey'.

In an interview with the Sunday Times' Stella magazine, she said: "Making that movie taught me so much that I didn't want to learn and I would never want to repeat those lessons, but it did make me focus on what I do want to do.

"It was an intense; maddening experience - but then, would I have made this movie had not gone through that? It's that thing of never looking back."

The 'Nowhere Boy' director recently worked on 2018 drama film, 'A Million Little Pieces' - based on the novel by James Frey - which follows a young drug-addled writer coming to the end of his time at a detox facility.

Sam's husband Aaron plays James and Sam revealed that after reading the book originally following its publication in 2003, she knew immediately that she wanted to transform the story into a film.

She said: "The impact on me did not diminish over time. I was an artist and wasn't making films then, but I tracked it, and when I heard the rights had gone back to James. I got in touch with him and said, 'I want to make the movie of your book.' And he was very quiet, and said, "OK."

"Then he said, 'I wrote it as art - go and make art. I don't want any money, I'm not going to be involved - unless you want me to; I'm not going to read the script. I just want you to make your version of it and be as artistic with it as you like. I may not ever see it, but I'm always available if you have any questions'."