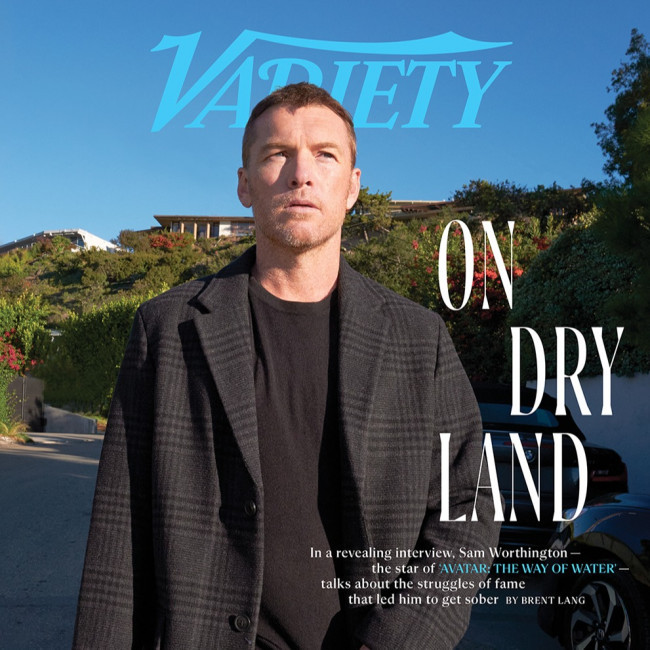 The 46-year-old actor was a contender to play the suave spy before Daniel Craig landed the role in 2006’s ‘Casino Royale’, with producer Barbara Broccoli even personally cutting his hair to match her vision of 007 before he filmed his screen test, but he was ultimately lacking in one particular area.

He explained: “I could play Bond as a killer, but I couldn’t get the debonair down for the life of me. The suit did not fit.”

The ‘Avatar’ actor was also eyed for the title role in ‘Green Lantern’ – which ultimately went to Ryan Reynolds – but his bluntness took him out of the running.

He recalled asking: “It didn’t make much sense to me — the suit comes out of his skin

“And I was like, ‘He’s got this powerful ring that can create anything. Well, what can beat the ring?’ The answer was, ‘Nothing.’ I was like, ‘Well, something needs to beat it, or it won’t be very interesting.’”

Sam eventually landed his own franchise, playing Persueus in the ‘Clash of the Titans’ series but he struggled with the “great big spectacle” because of the focus on special effects and frequent script changes.

He told the latest issue of Variety magazine: “You can’t create a character if there’s nothing there.

“On the ‘Clash’ movies, that was the problem. You were getting new pages every day, and it’s too complicated.

“The movies that I did right after ‘Avatar’ were great big spectacles, but I should have been looking for movies that pried a little bit more into the human condition.

“I was boring myself with what I was doing. And if I’m boring myself, then I’m sure as hell going to be boring an audience.”

The actor decided to tackle the sequel, ‘Wrath of the Titans’, in a different way, but failed to tell movie bosses of his vision for his demigod character.

He said: “I looked at it as Perseus was half a god and half a dad, and he had decided that he didn’t want the god part anymore.

“So I decided to develop a dad bod and that I wouldn’t care what I looked like. Of course, that’s antithetical to what a studio wants when they pay X amount of dollars to make a movie about a chiseled hero. My arrogance clashed with the studio and the director’s vision, and it turned into a horrible fight...

“I could have handled things differently, instead of showing up on the first day with a big belly.”

Read the full interview with Sam at https://variety.com/2022/film/features/sam-worthington-avatar-sobriety-the-way-of-water-1235459542/