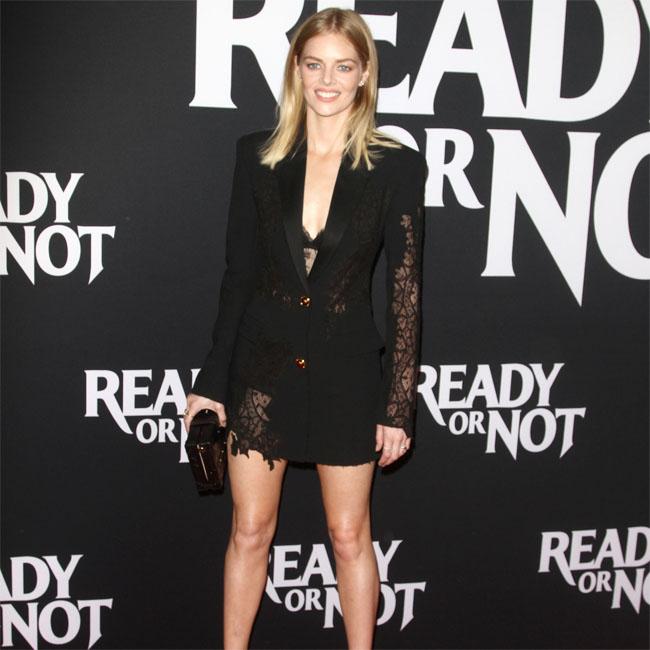 Samara Weaving is 'feeling the pressure' of Bill and Ted

Samara Weaving is feeling the "pressure" of starring in the 'Bill & Ted' franchise.

The 28-year-old actress plays Theadora 'Thea' Preston in 'Bill & Ted Face the Music' and she's admitted to being blown away by the hype surrounding the new film.

She said: "I was blissfully unaware, at the time. Now that it's coming out, I'm starting to realize what a phenomenon it is, so the pressure comes now.

"The nerves and anxiety are creeping in. I was just working and trying to stay in the zone, on set. Now that it's actually coming out, I just hope that fans walk away happy."

And Samara has revealed she relished the experience of working with the veteran stars.

Asked about her first meeting with Keanu and Alex, she told Collider: "I think it was in rehearsals, pretty early on. They were so wonderful and generous and kind with their time, and so passionate about making sure that the sequel worked.

"I can only assume the amount of pressure they were feeling, to deliver on the third one, and they really set the standard of, 'Okay, let's try and make this thing the best thing we can.' They were just great leaders, and I'm so grateful to have had the pleasure of working with them."

Samara also watched the first two 'Bill & Ted' movies ahead of her audition.

She shared: "I got an email for an audition, and I went down and played around. I watched the first two films.

"I knew that I was auditioning for Bill's daughter, so I took notes on Alex [Winter]'s physicality, but still tried to make different choices to make the character a stand-alone character rather than an impersonation."